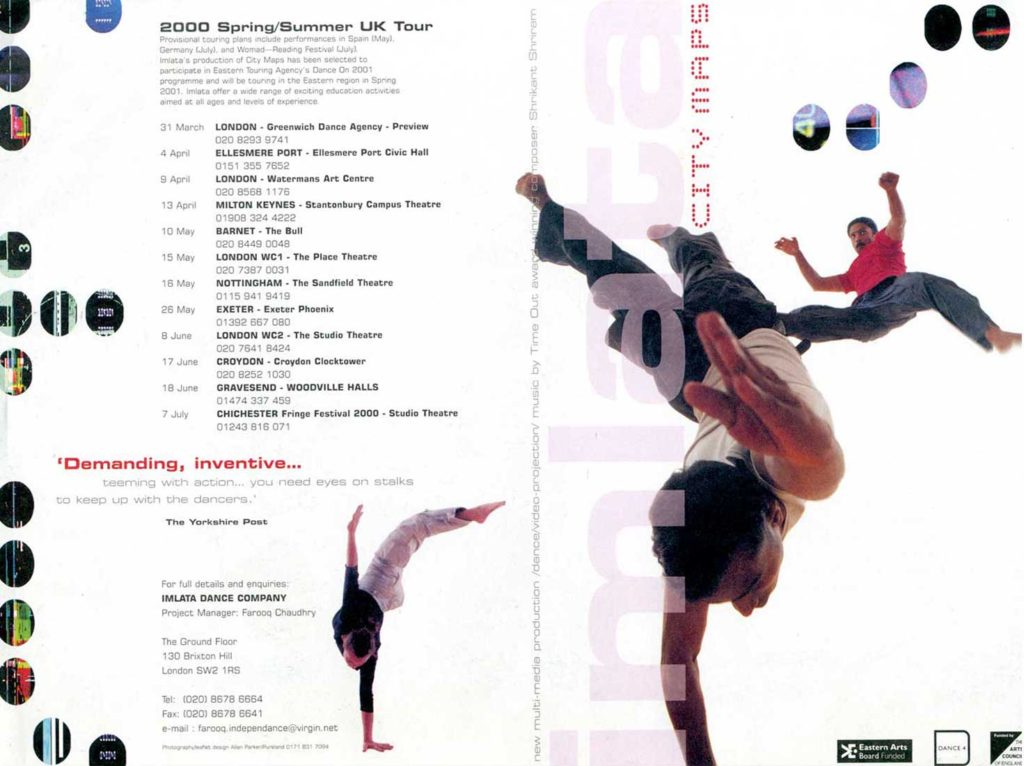 City maps “brings together diverse experiences of South Asia and Europe and enters the hyper-world of cultural interchange, exploring the urban experience of shifting boundaries, displacement and resettlement” (from the press release).

This animation is one of several video projections created by Allan Parker for City Maps, a contemporary dance work created by Imlata Dance Co. In the section represented here, the projections stretch the width of the stage and fell across the bodies of the dancers. Imlata was run by choreographer Jayachandran and was based in India previously operating out of the UK. The original versions of these projections were shot across South India and edited in the Kerala State Film studios, later being re-worked on in London before being premiered in the Tagore Theatre in Trivandrum, moving to the British Council Theatre in New Delhi for the opening of British Technology week in 2001.

Later the work toured India and the UK performed by Jayachandran, Saju Hari, Dil Sagar and Esther Barton. Music by Shrikant of Badmarsh and Shri. 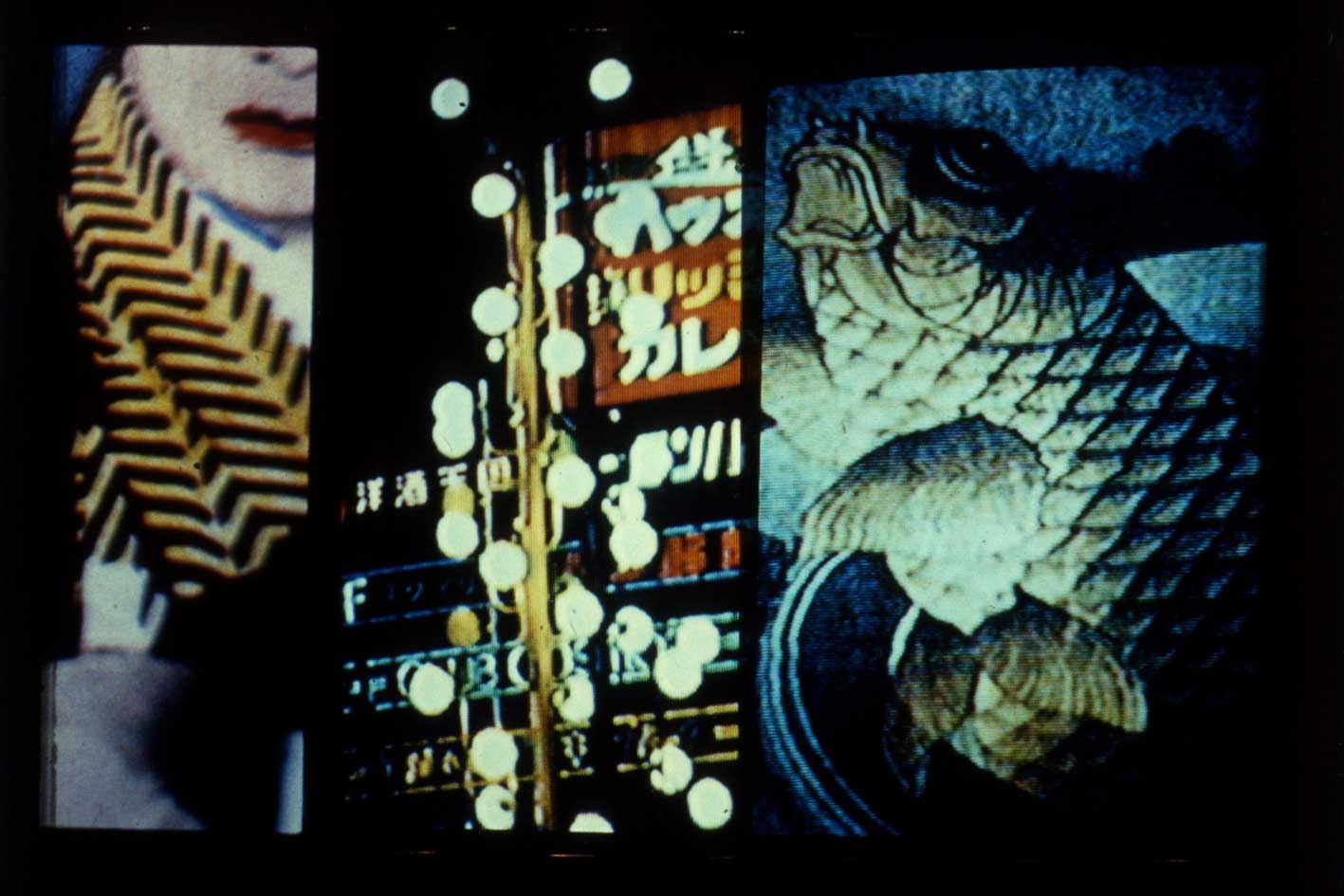 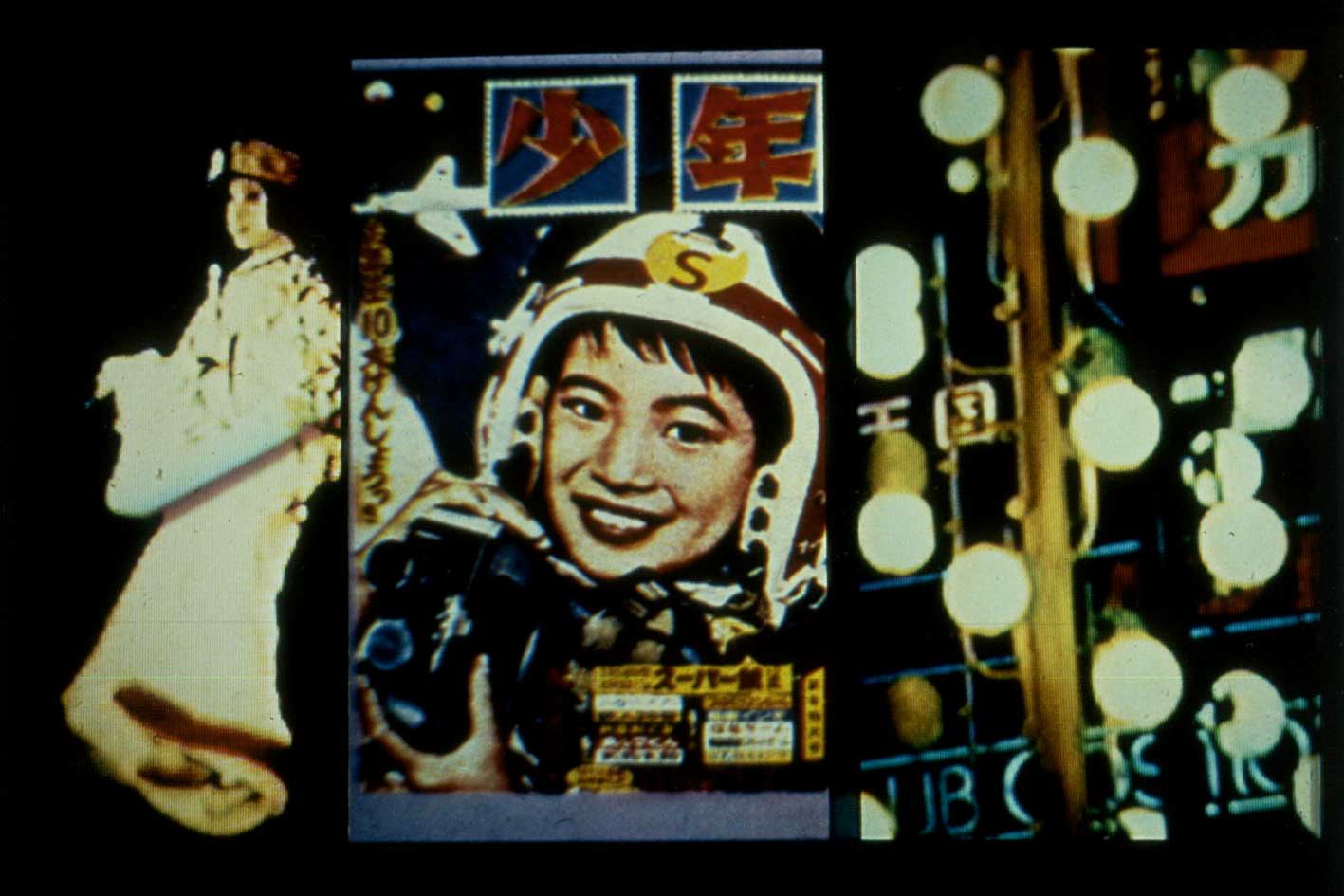 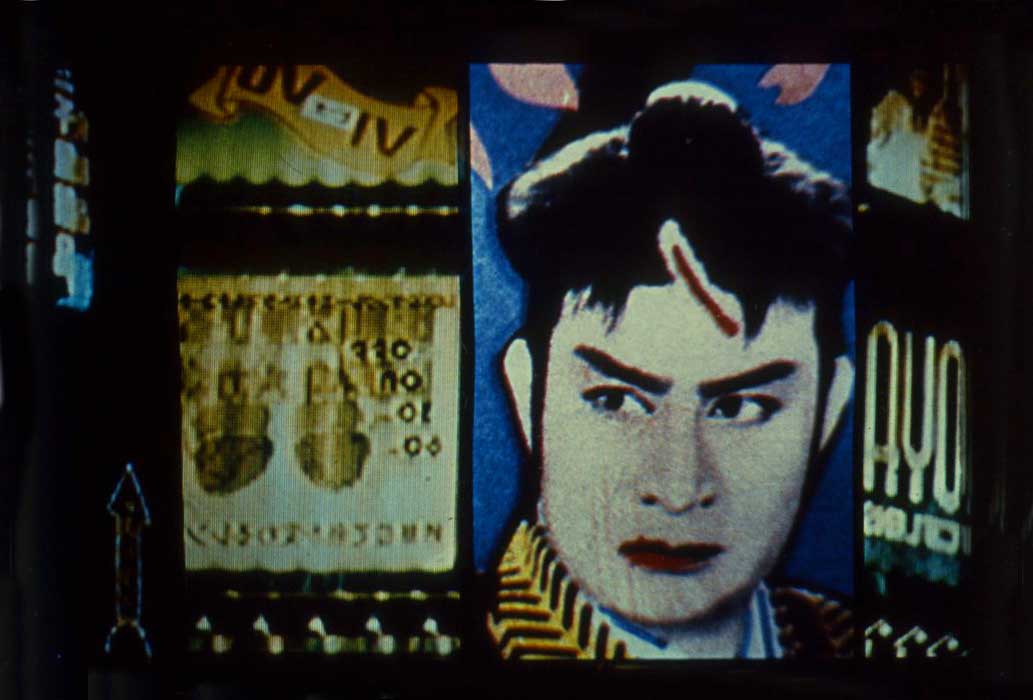 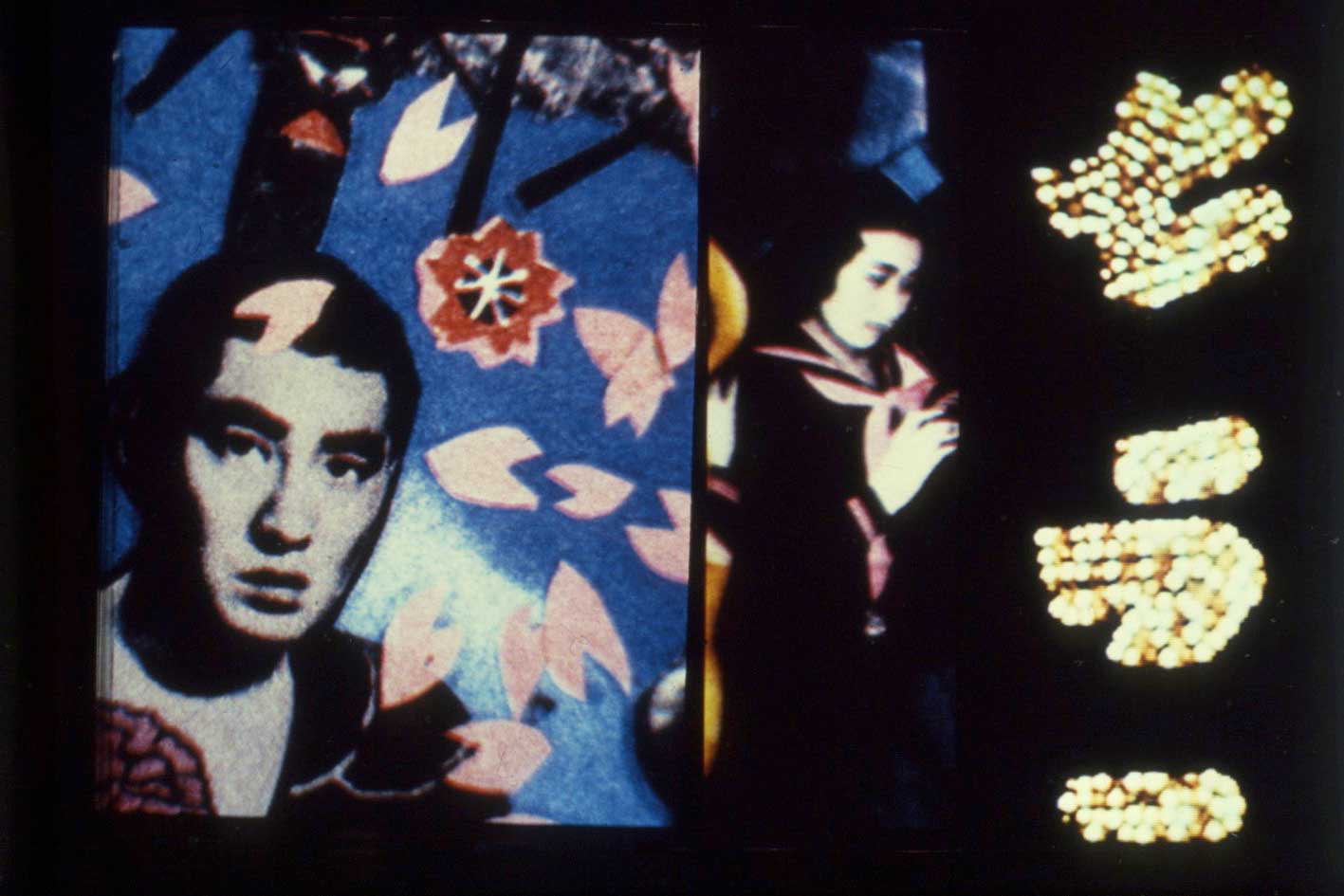 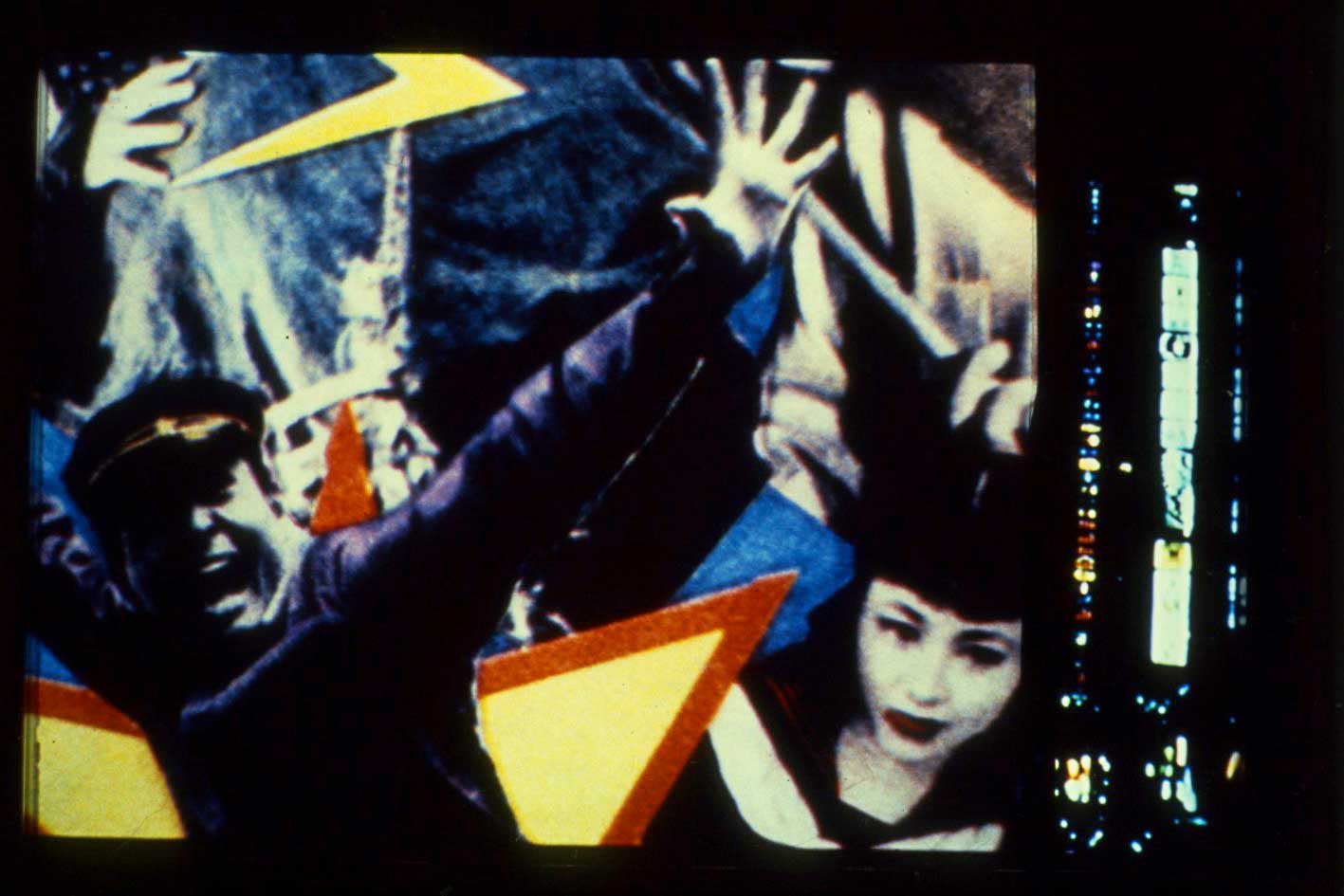 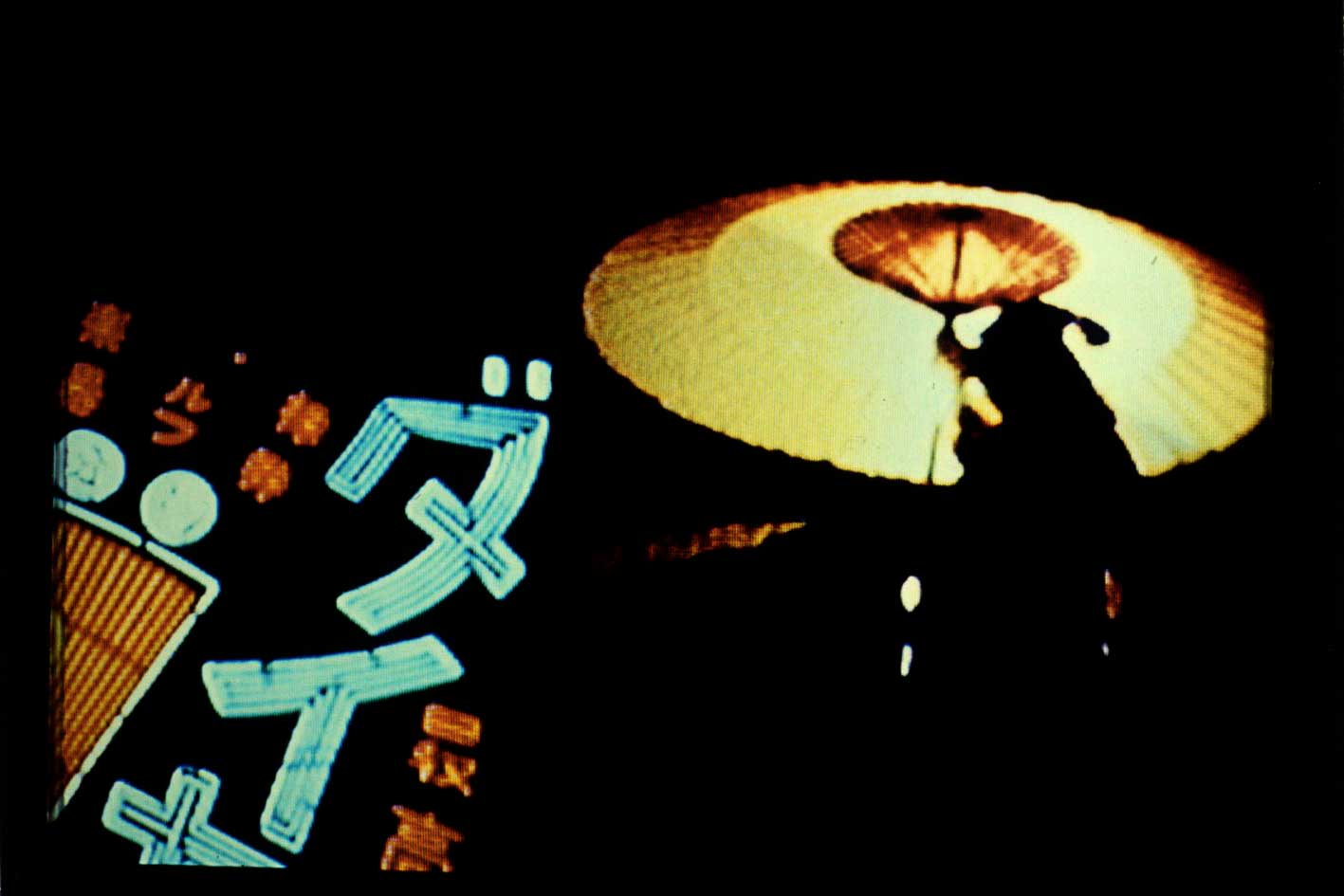 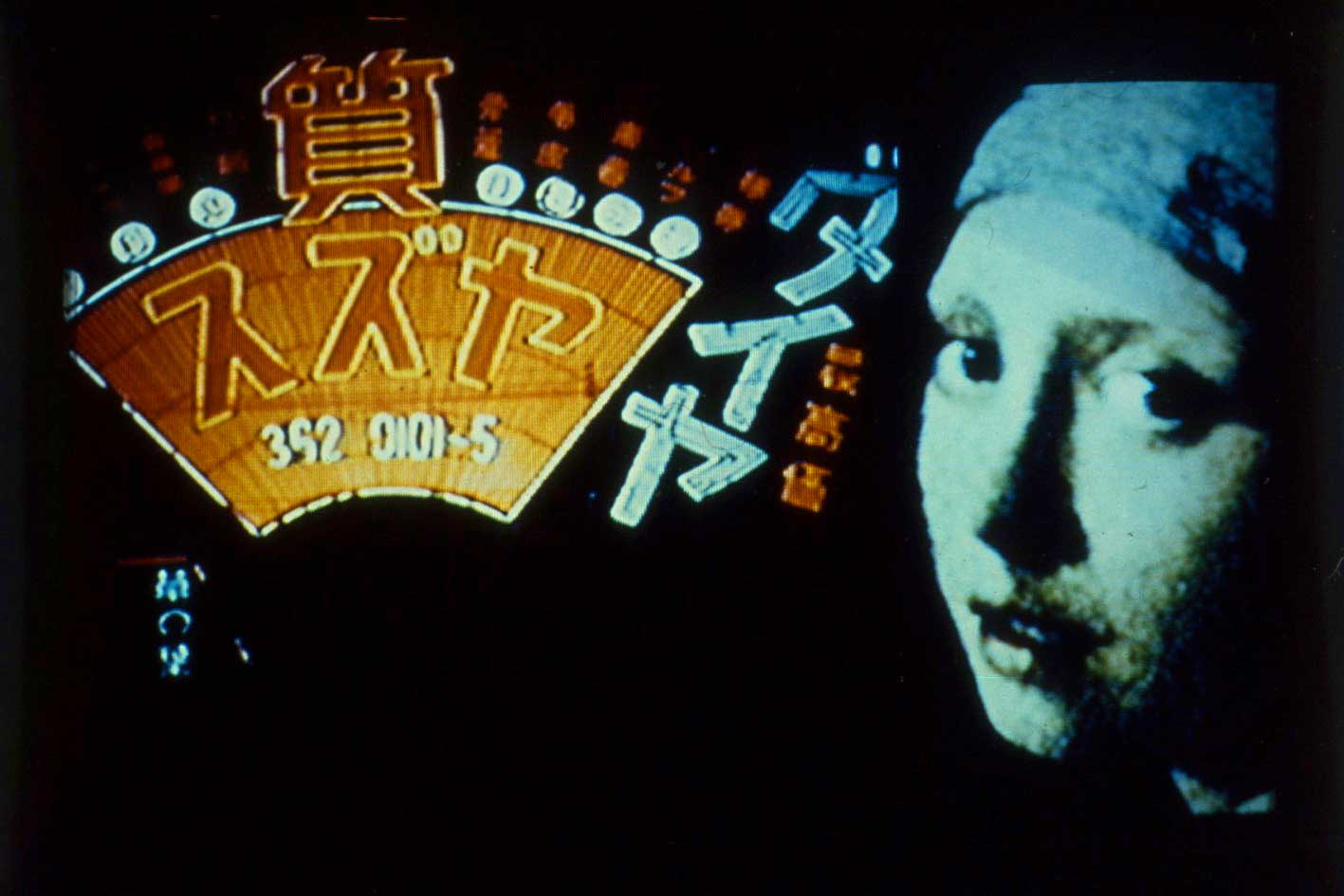 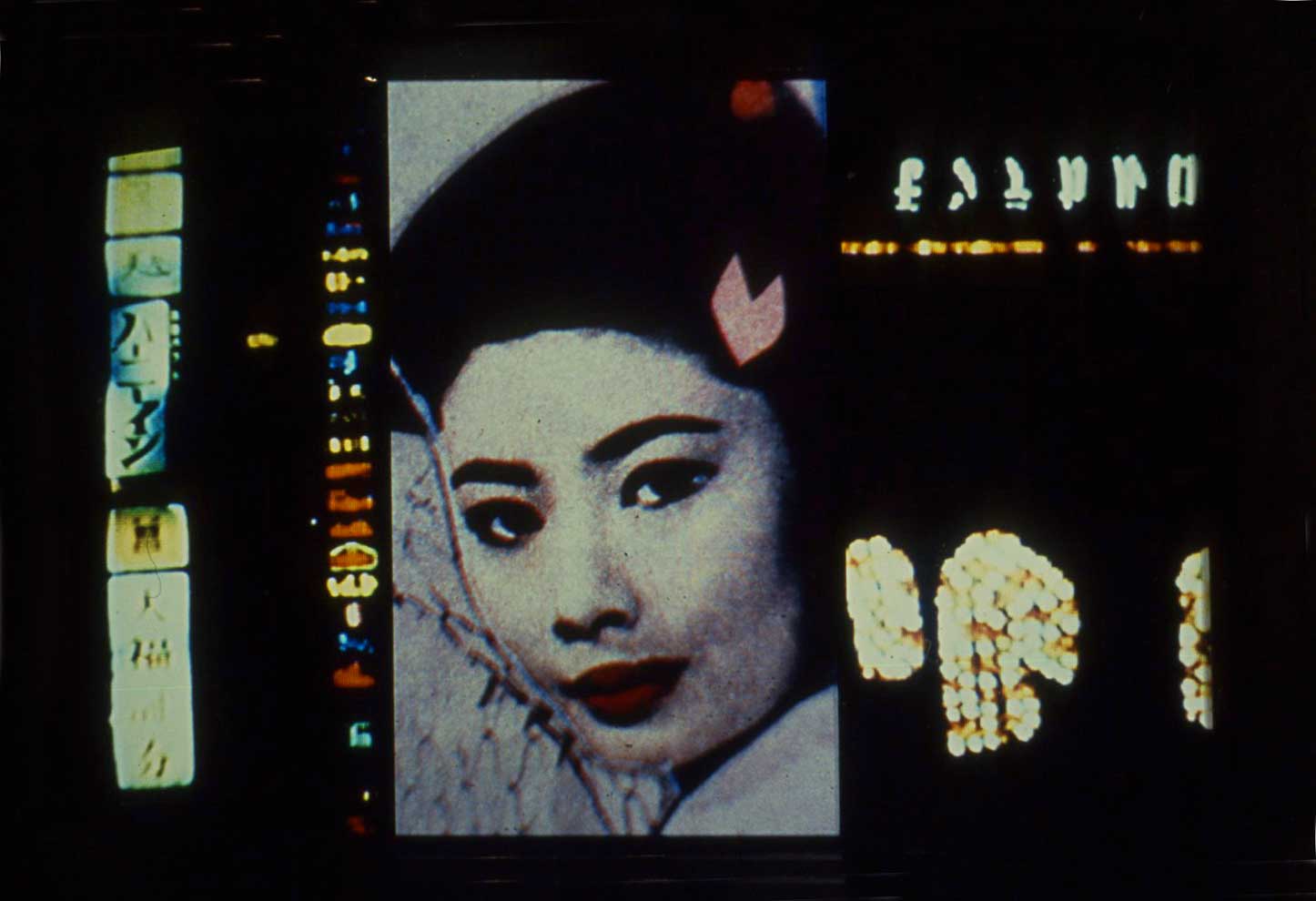 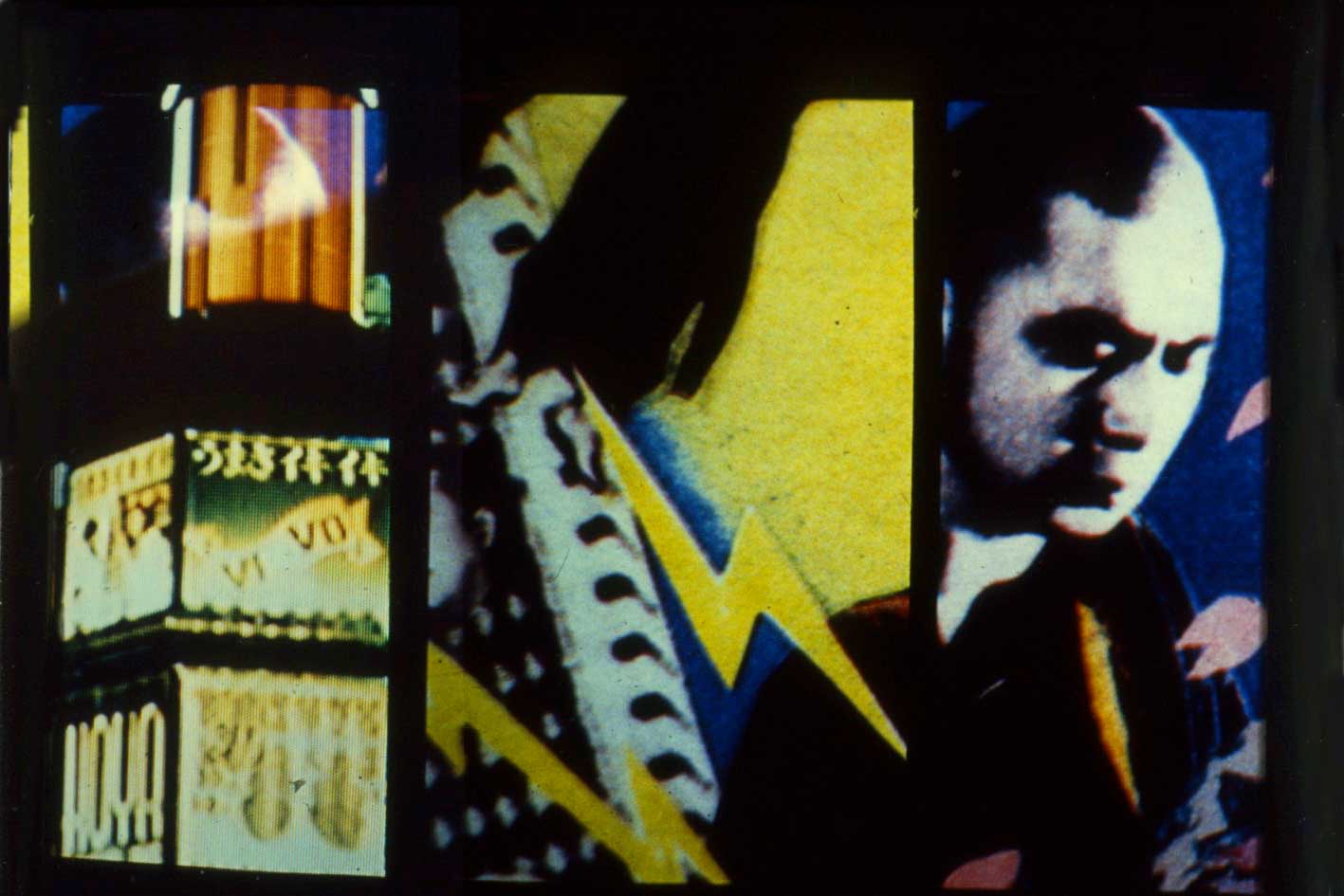 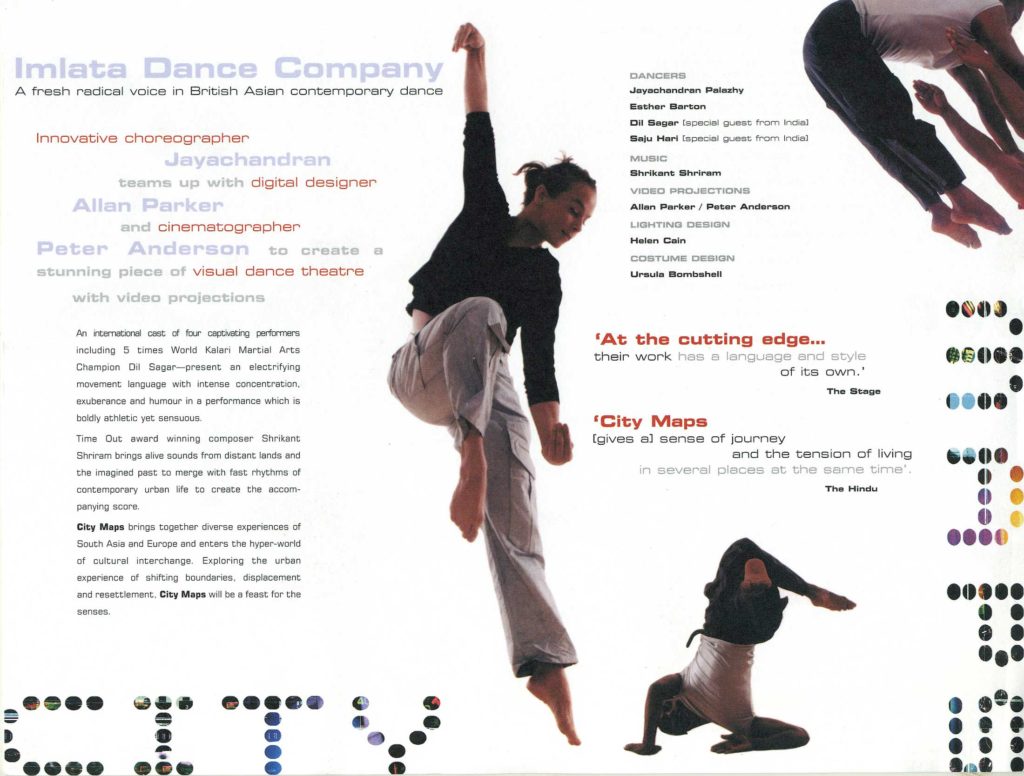 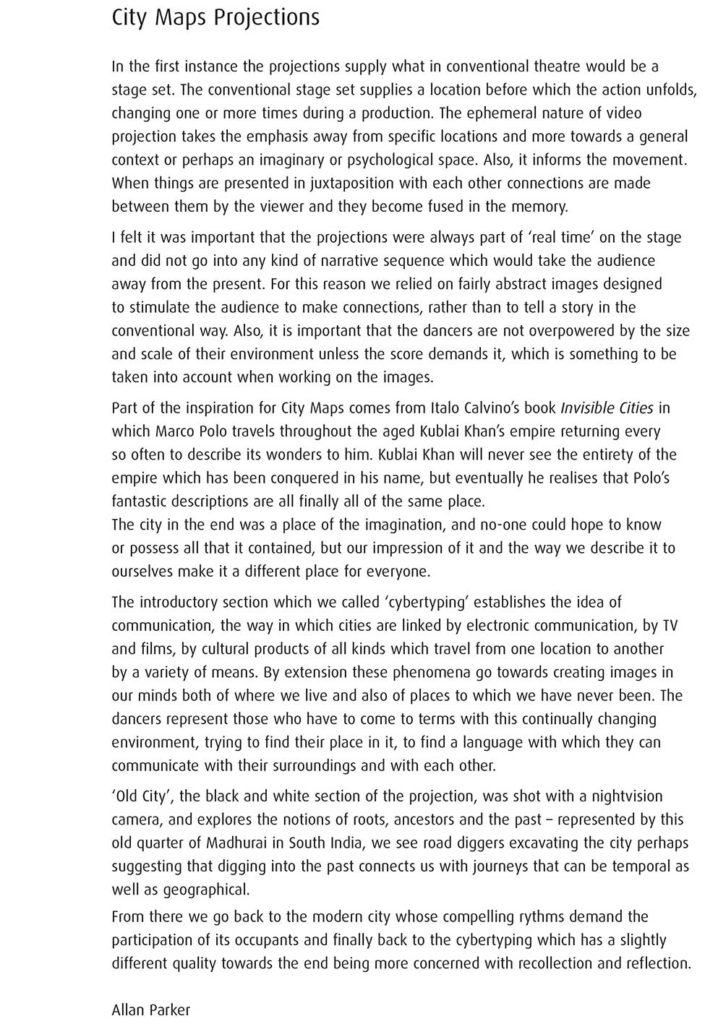 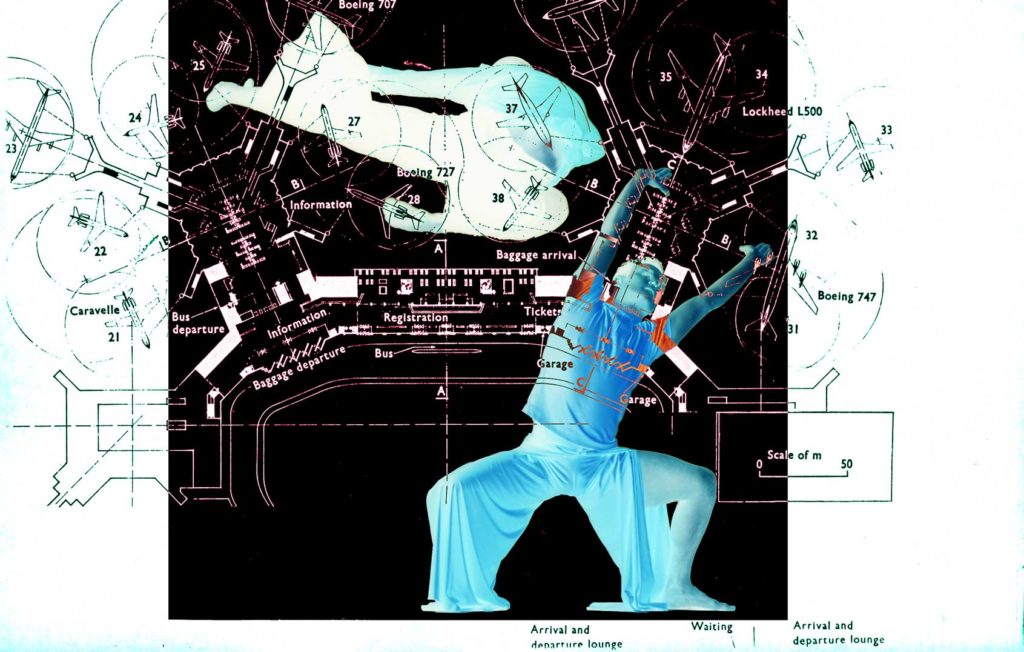 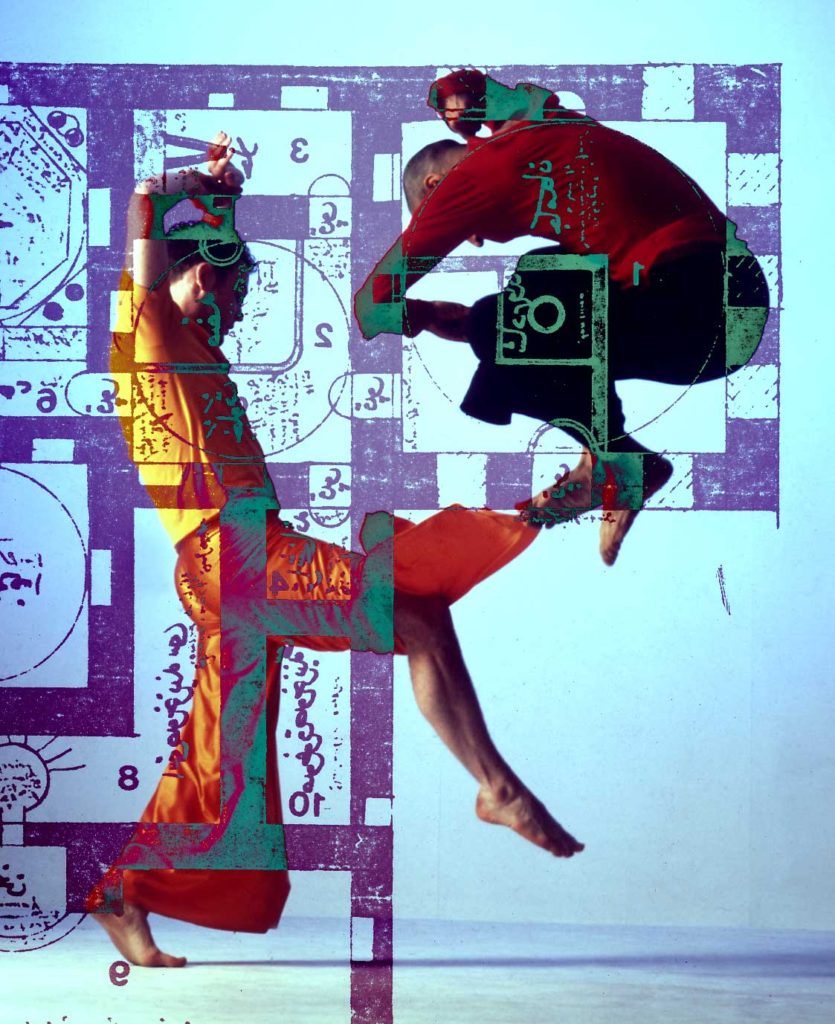 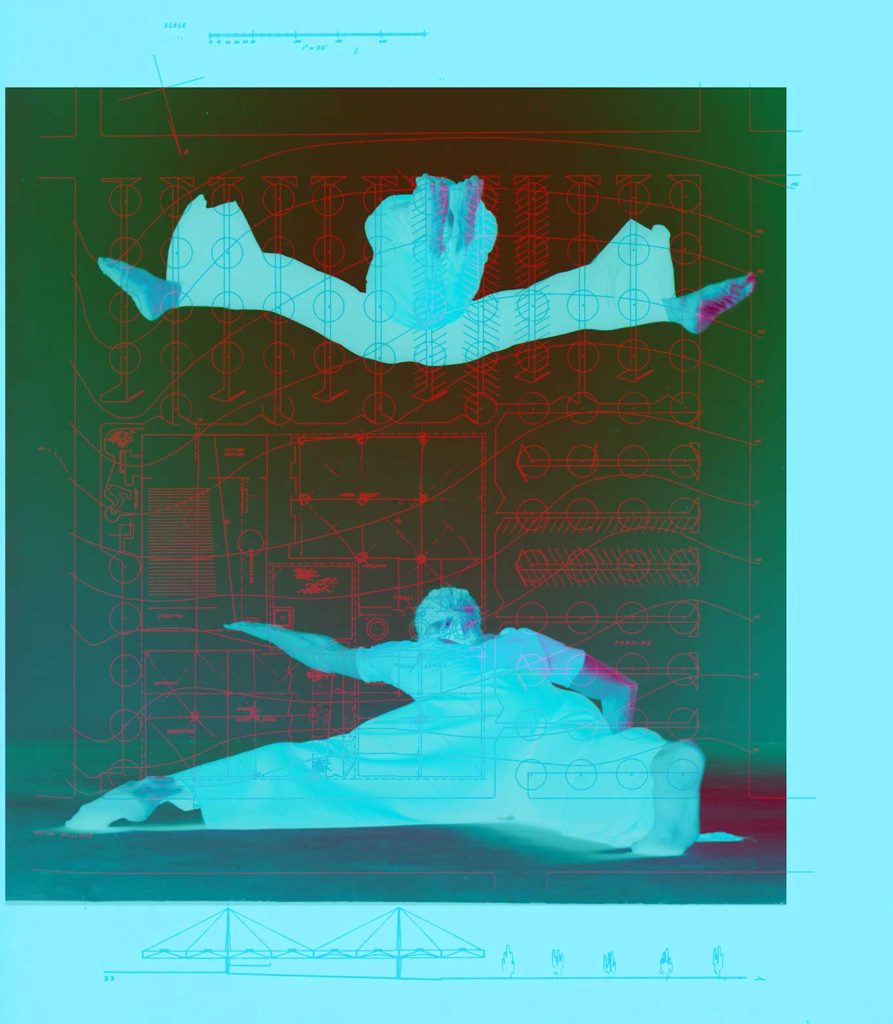