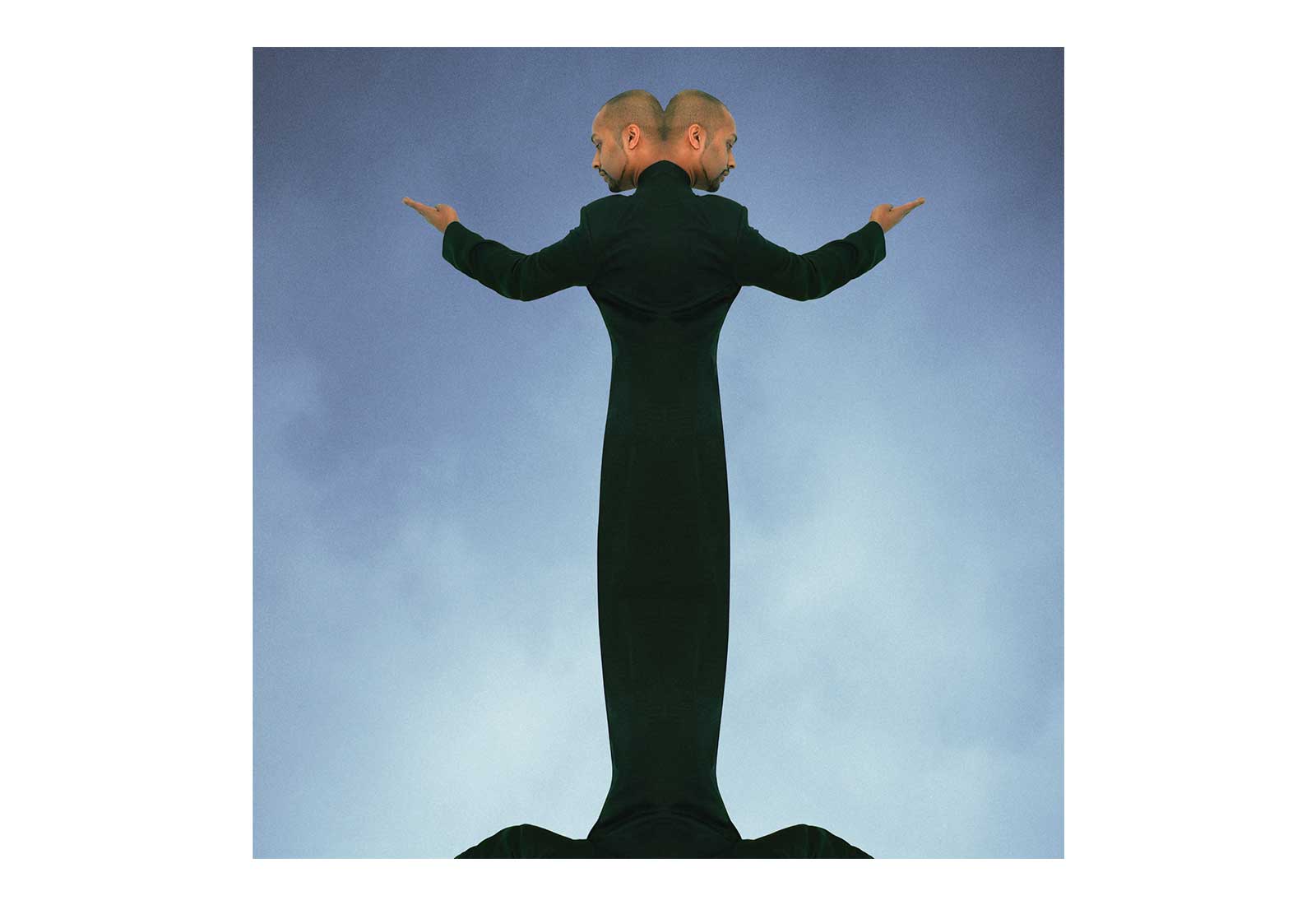 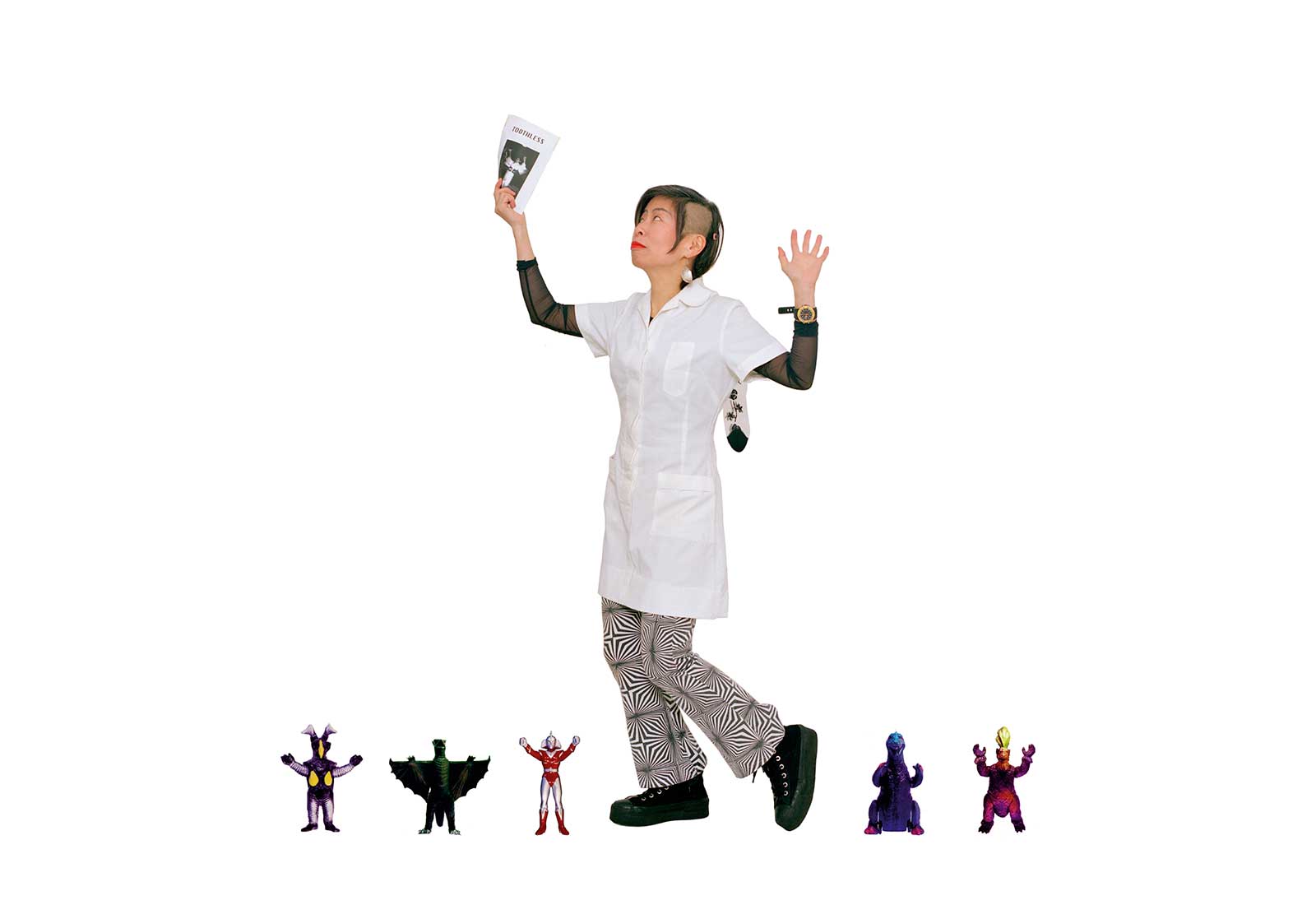 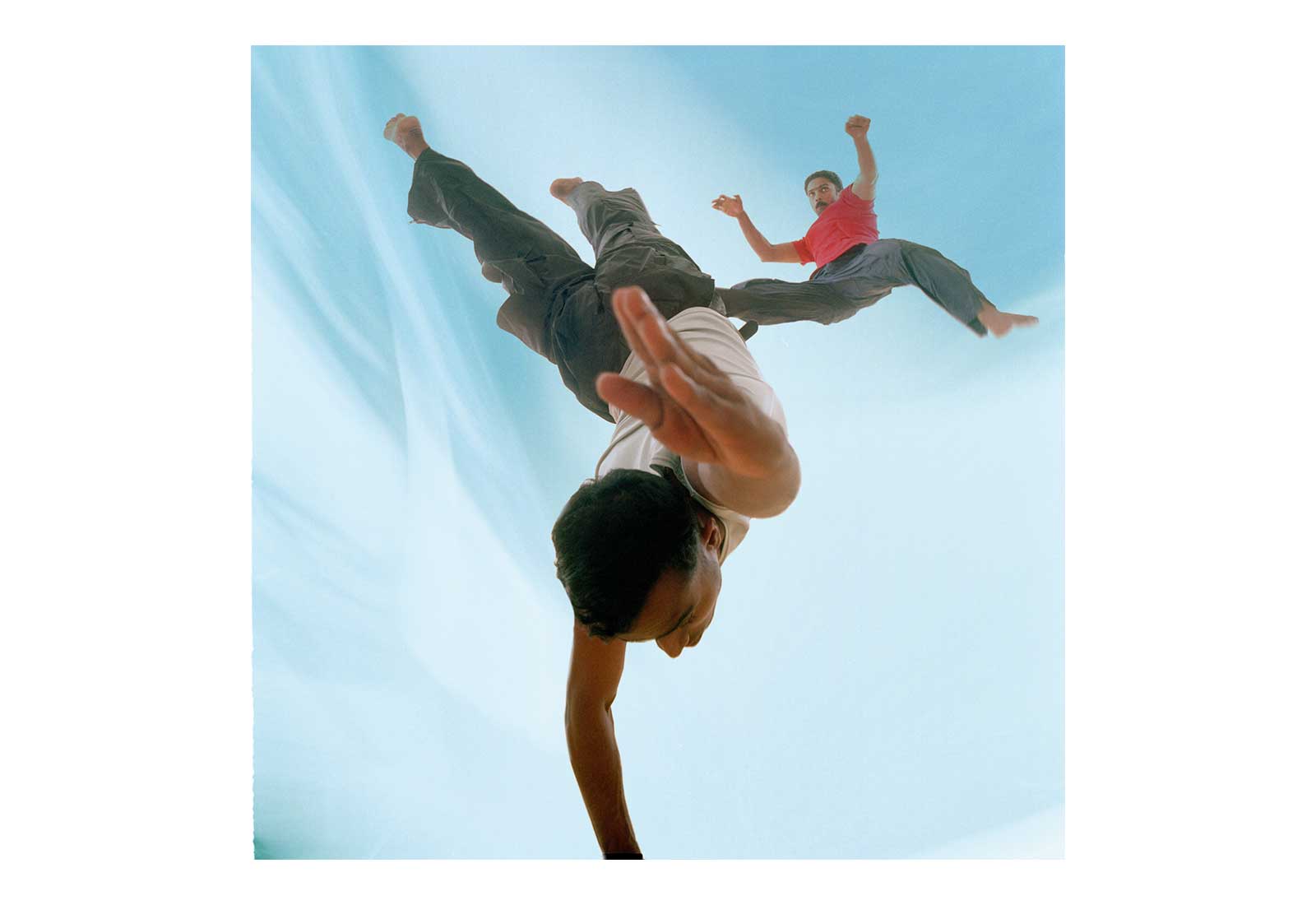 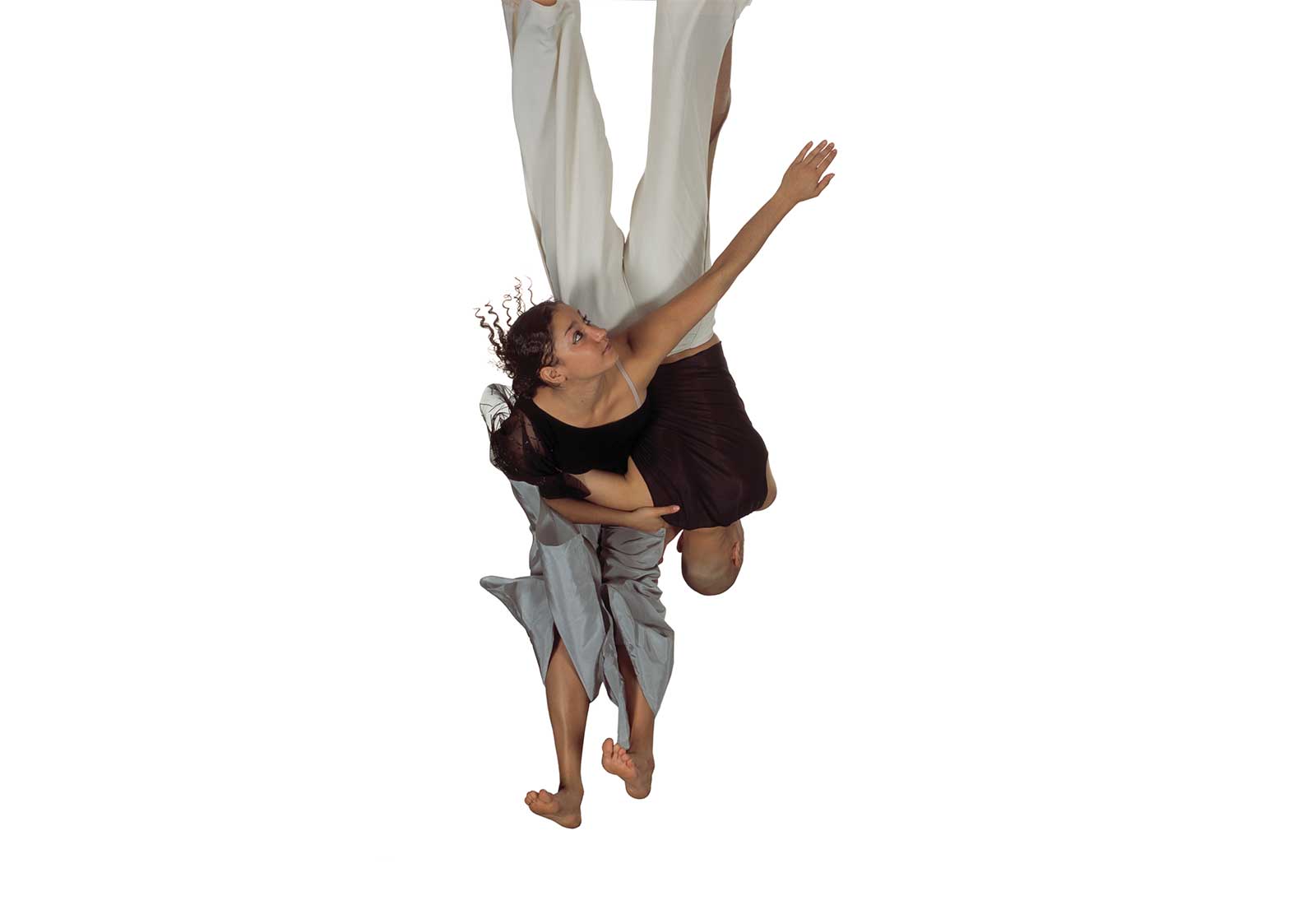 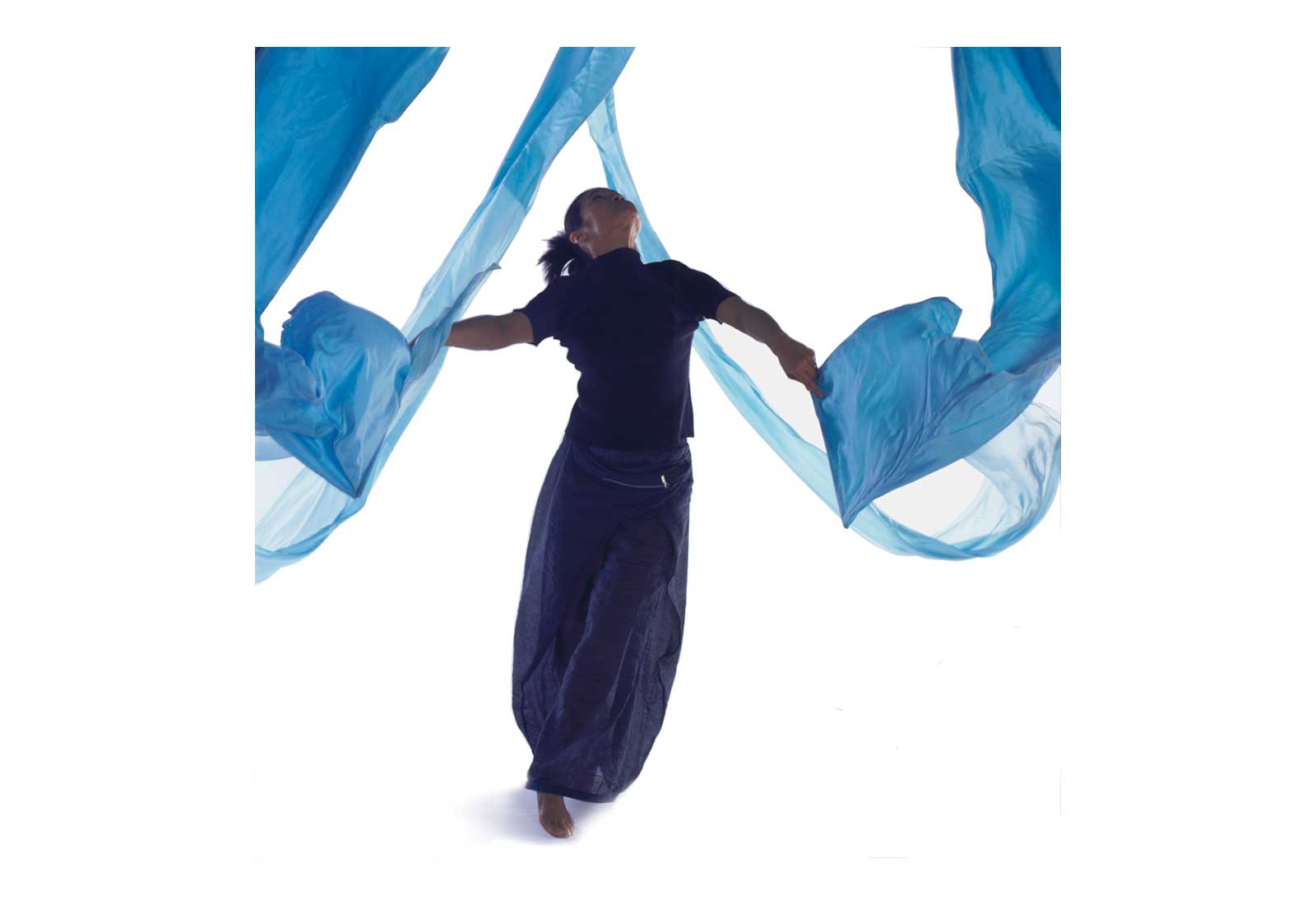 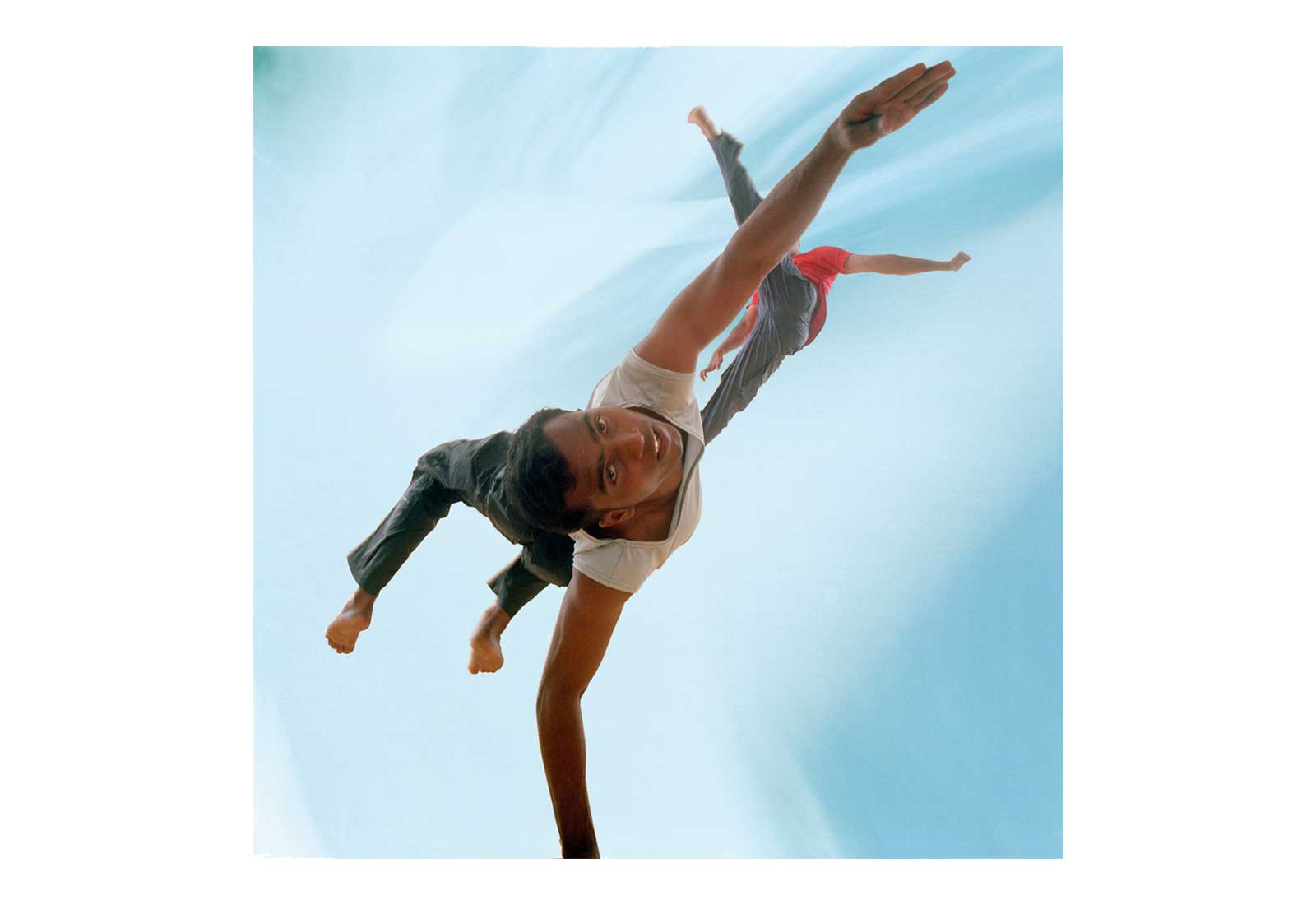 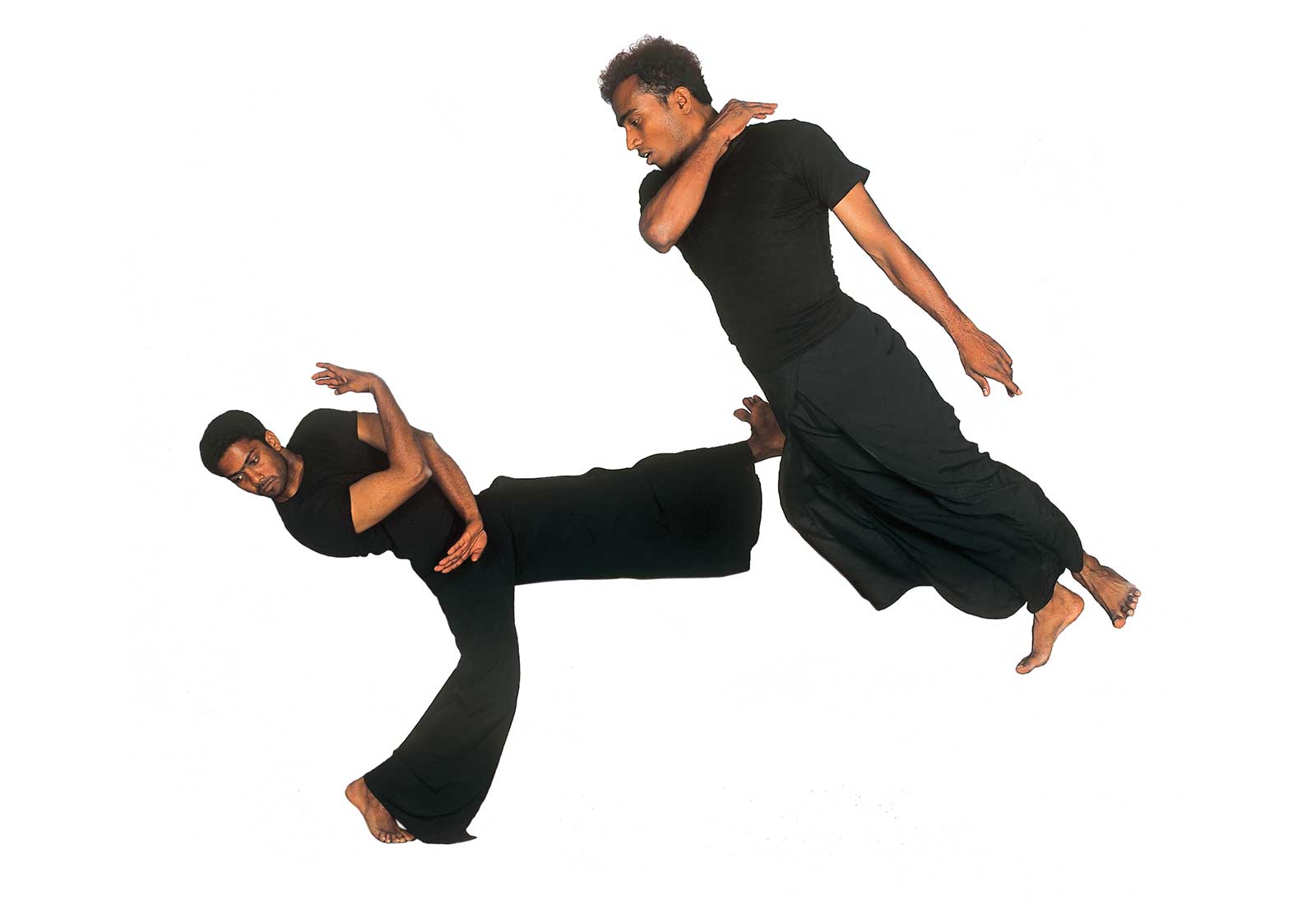 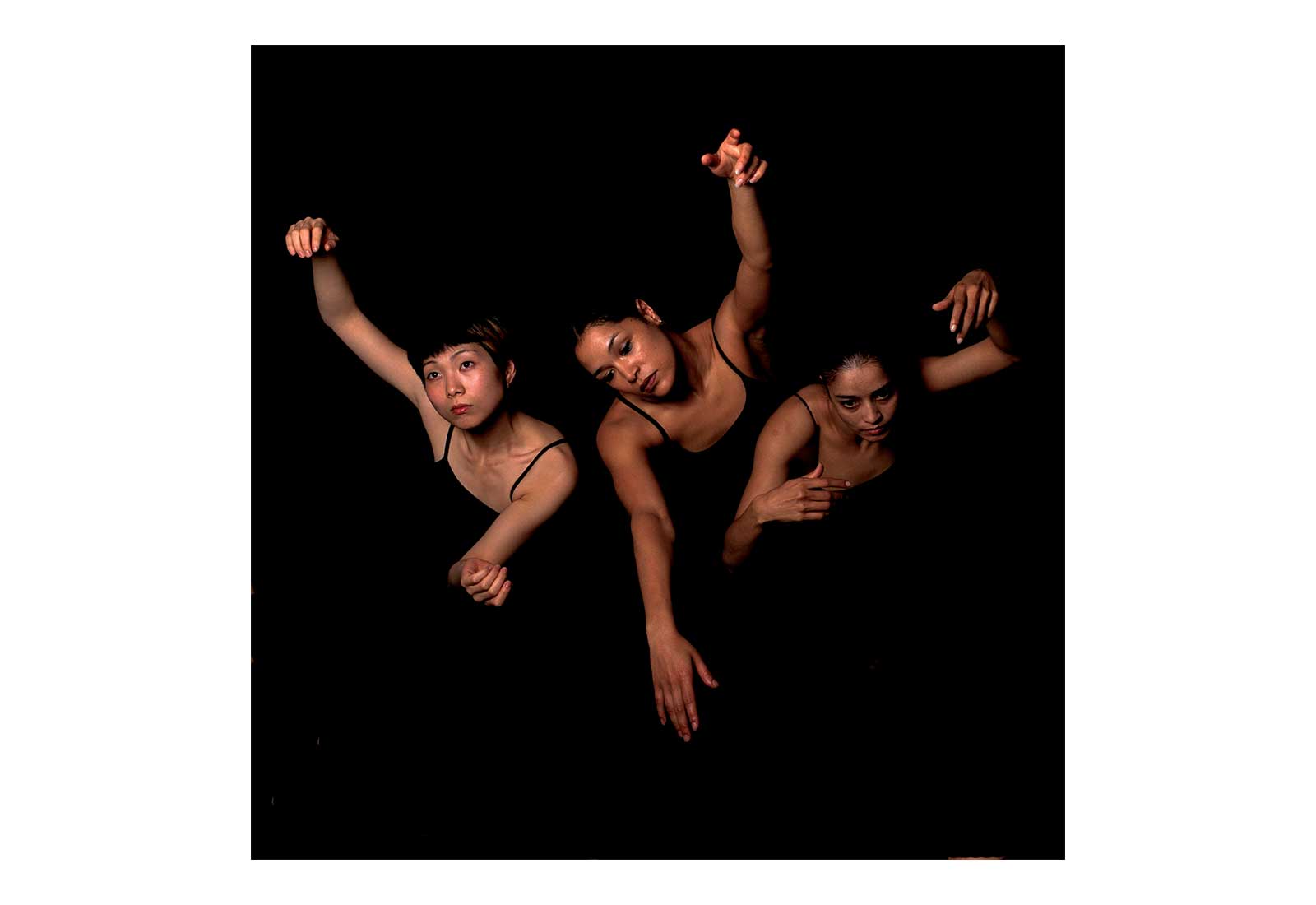 The Invisible States exhibition grew out of work with dance companies in London. These images were first exhibited in Bangalore as part of the first ‘Bangalore Bienale‘ festival of Dance and Digital Arts in 2002. Supported by the British Council in India, they were shown in Amythyst Gallery in Chennai later in the same year. Supported by the British Council, London they were shown in Athens (Greece) 2003, Gera (East Germany) 2003, and at the Woking Dance Festival in 2004.

Exhibition synopsis: This series of photographs features British Asian performers, or Asian performers who work in Britain. There are also supporting and contextualising images featuring British non-Asian performers. In common with the choreographic styles of many of the artists featured, the images seek to embrace contemporary western performance practices as well as other disciplines such as Wu Shu, Kalari, Barata Natyam and contemporary Asian styles. The staging of the images also refers obliquely to Asian Cinema, Television and Literature as well as to English 19thC portrait painting and current technological environments. As such they express the notion of the linking of cultural discourses and identity in both an individual and social context. The work highlights the manner in which diverse traditions operate in a contemporary environment.