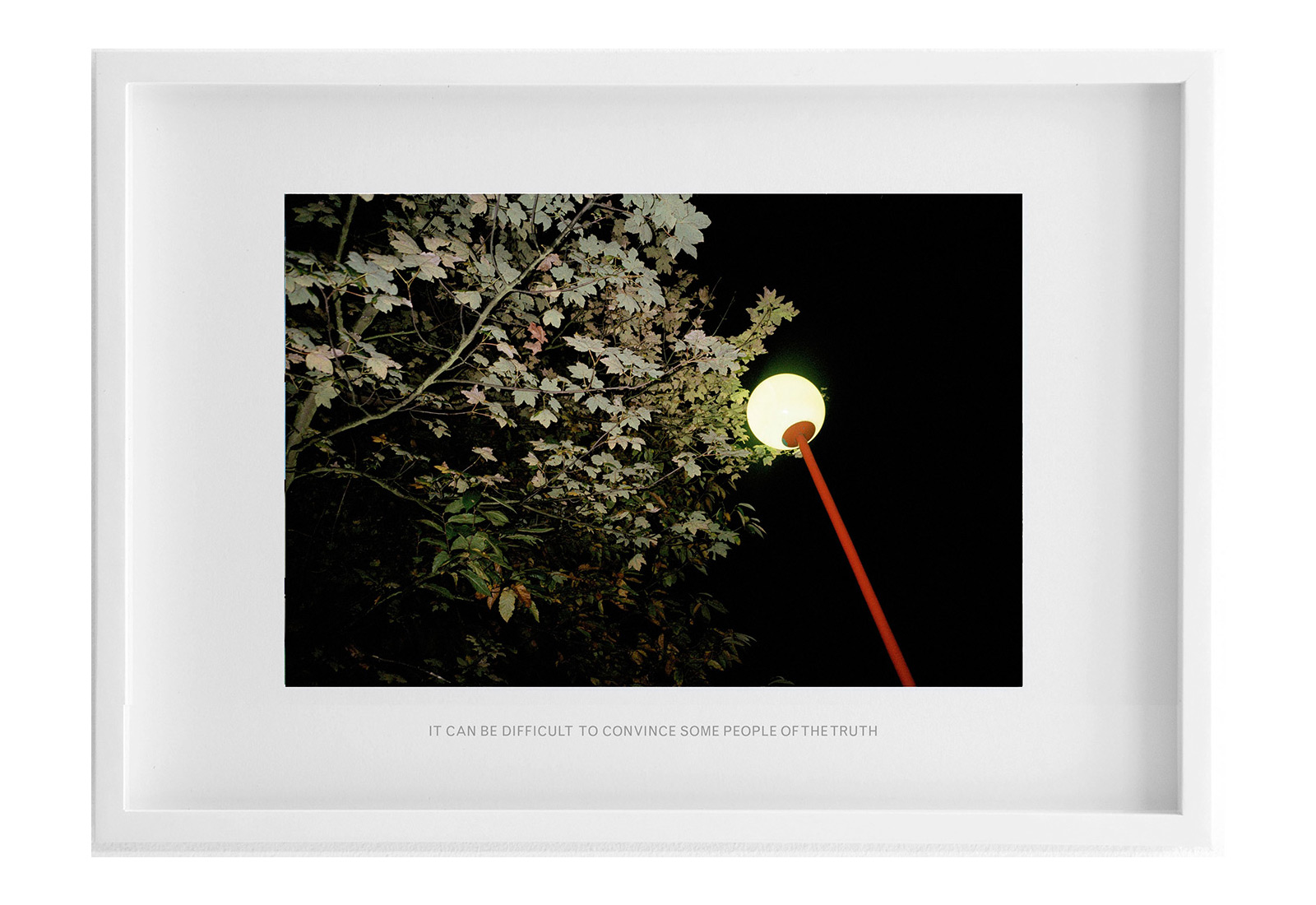 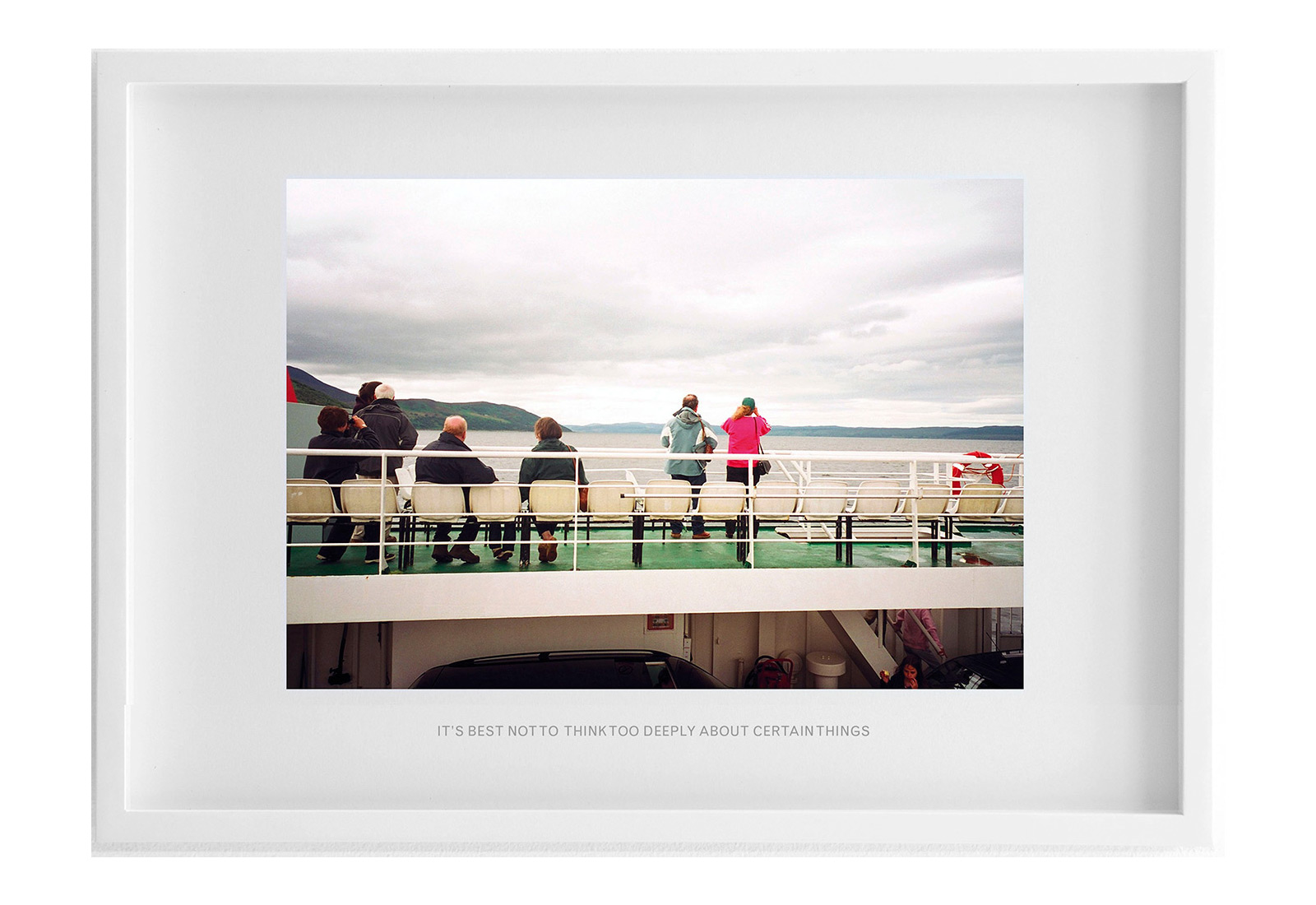 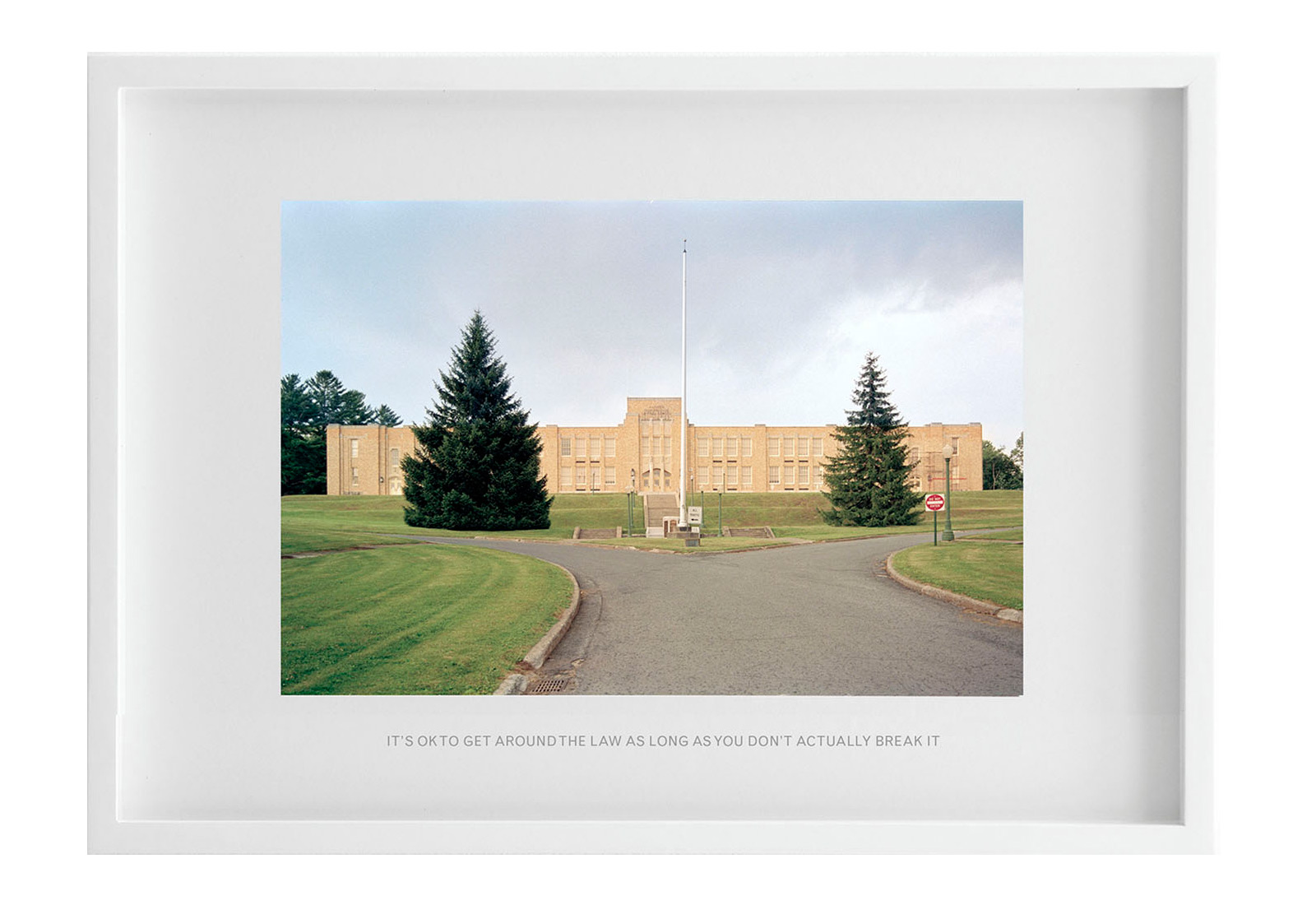 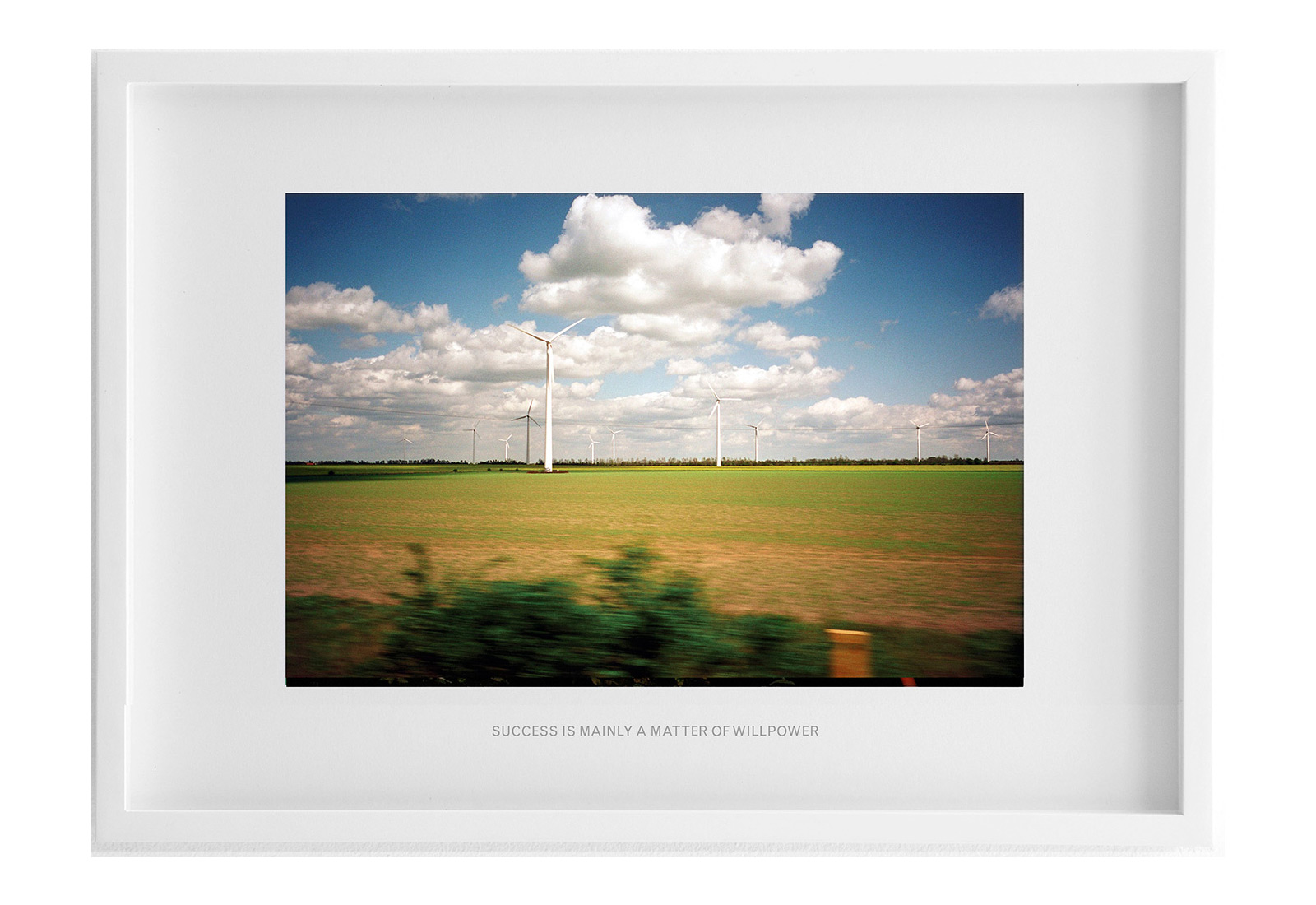 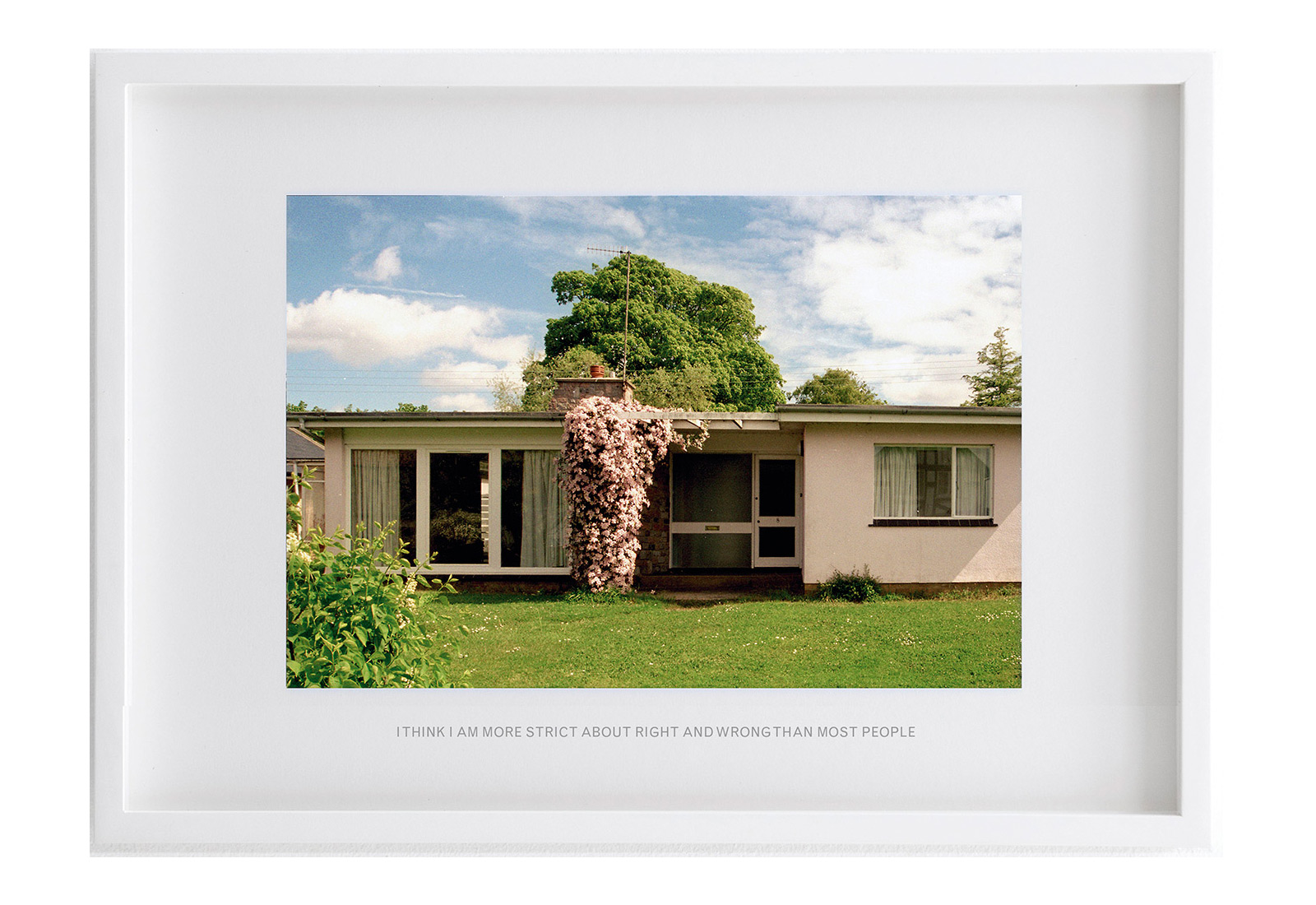 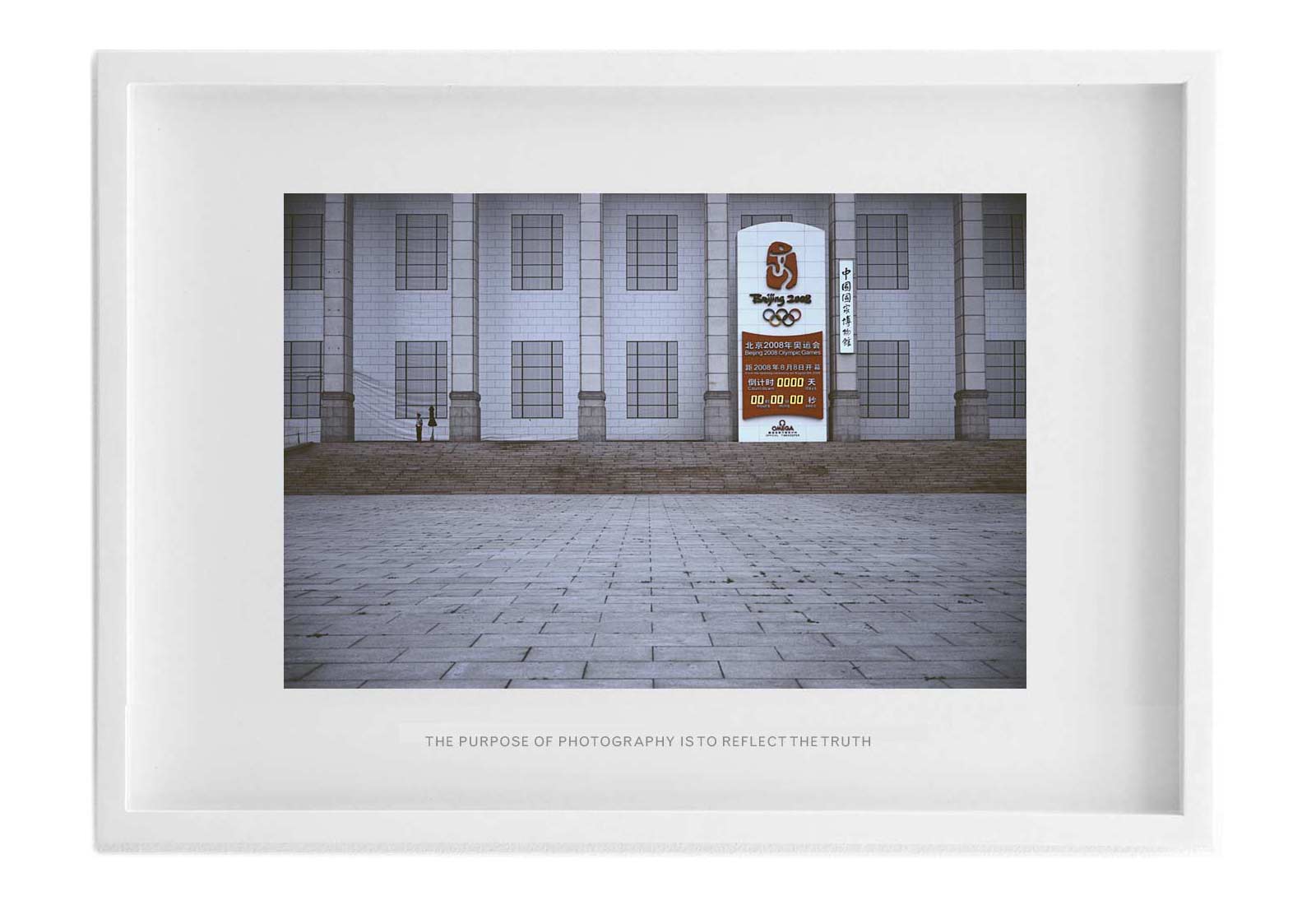 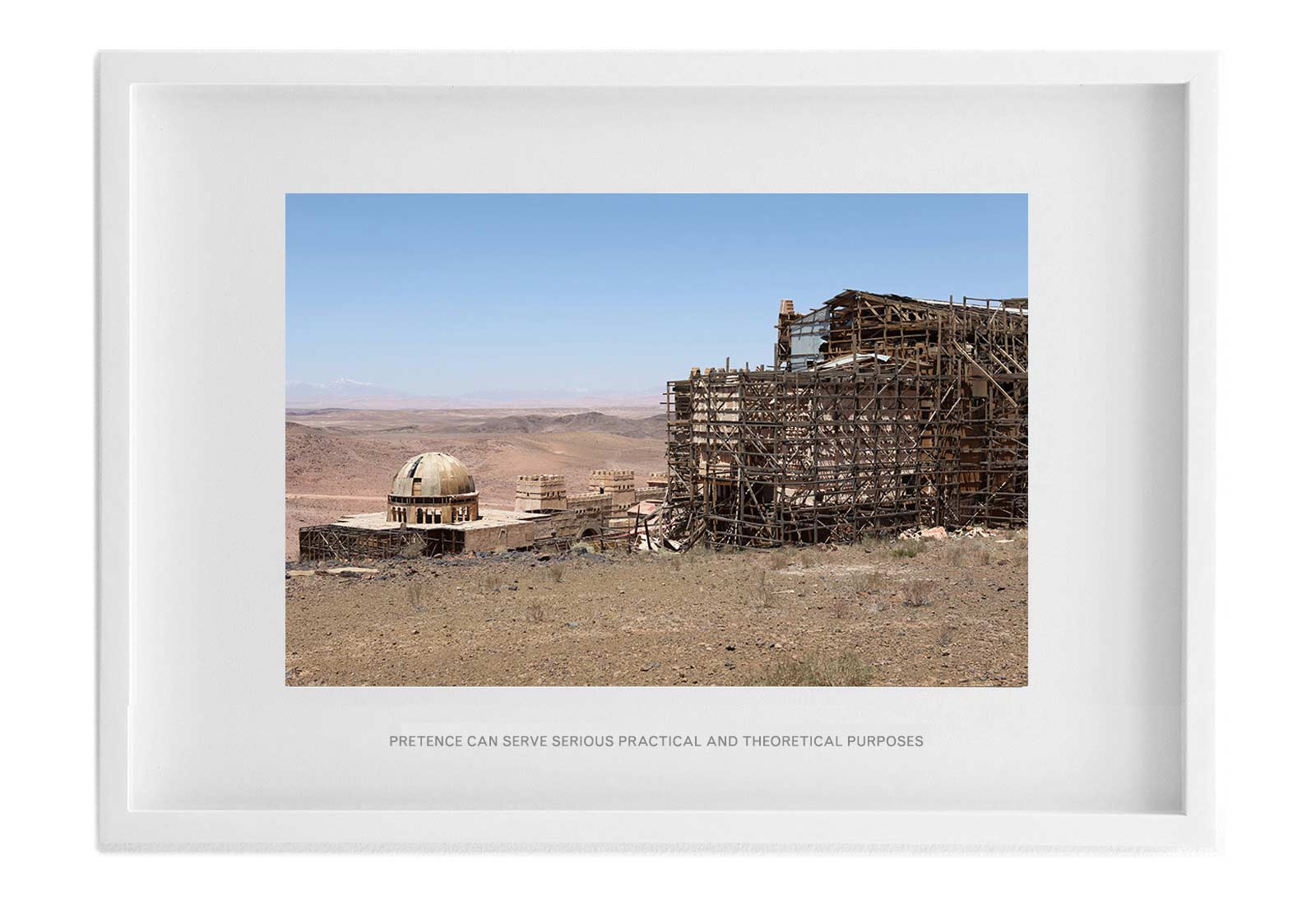 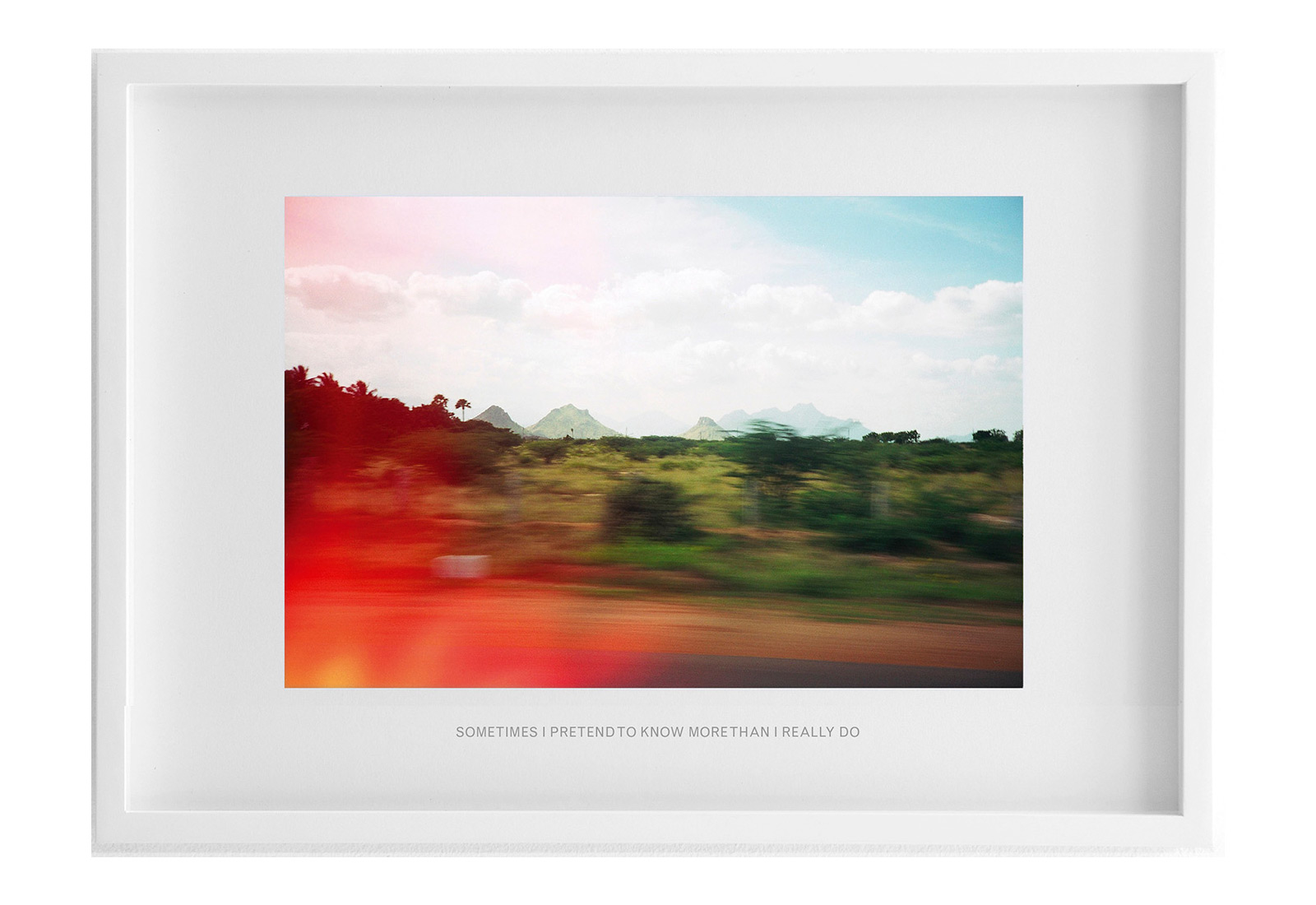 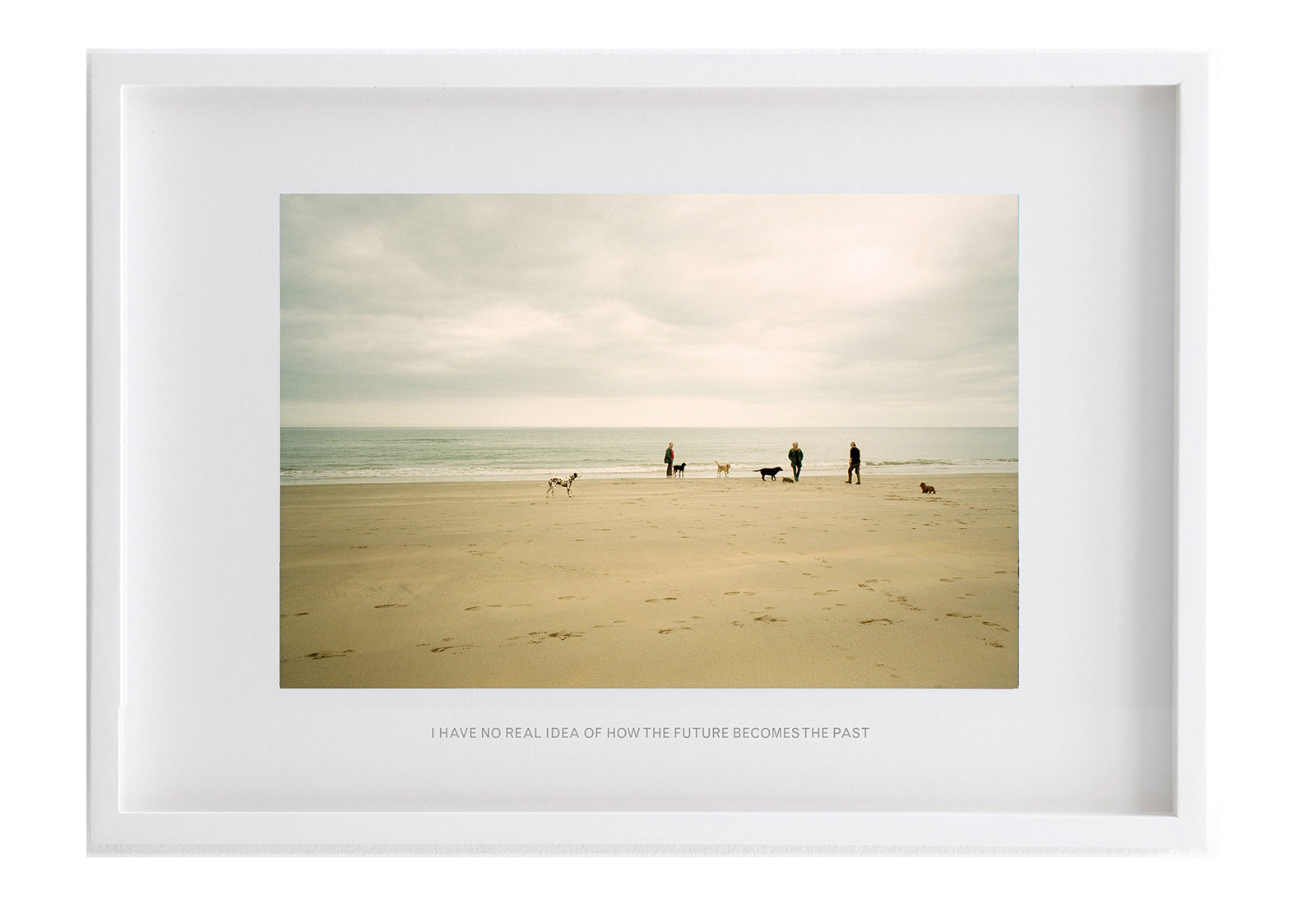 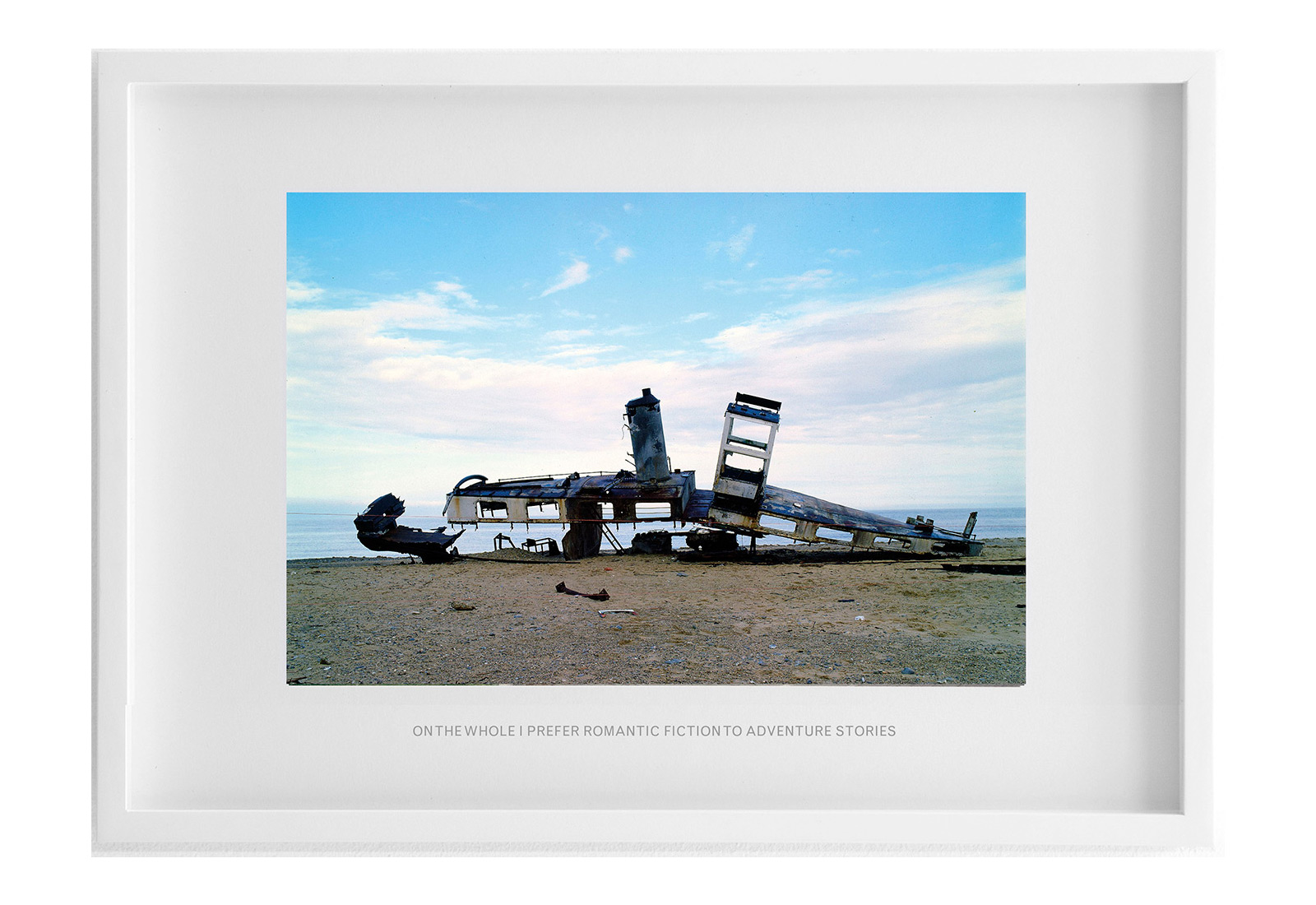 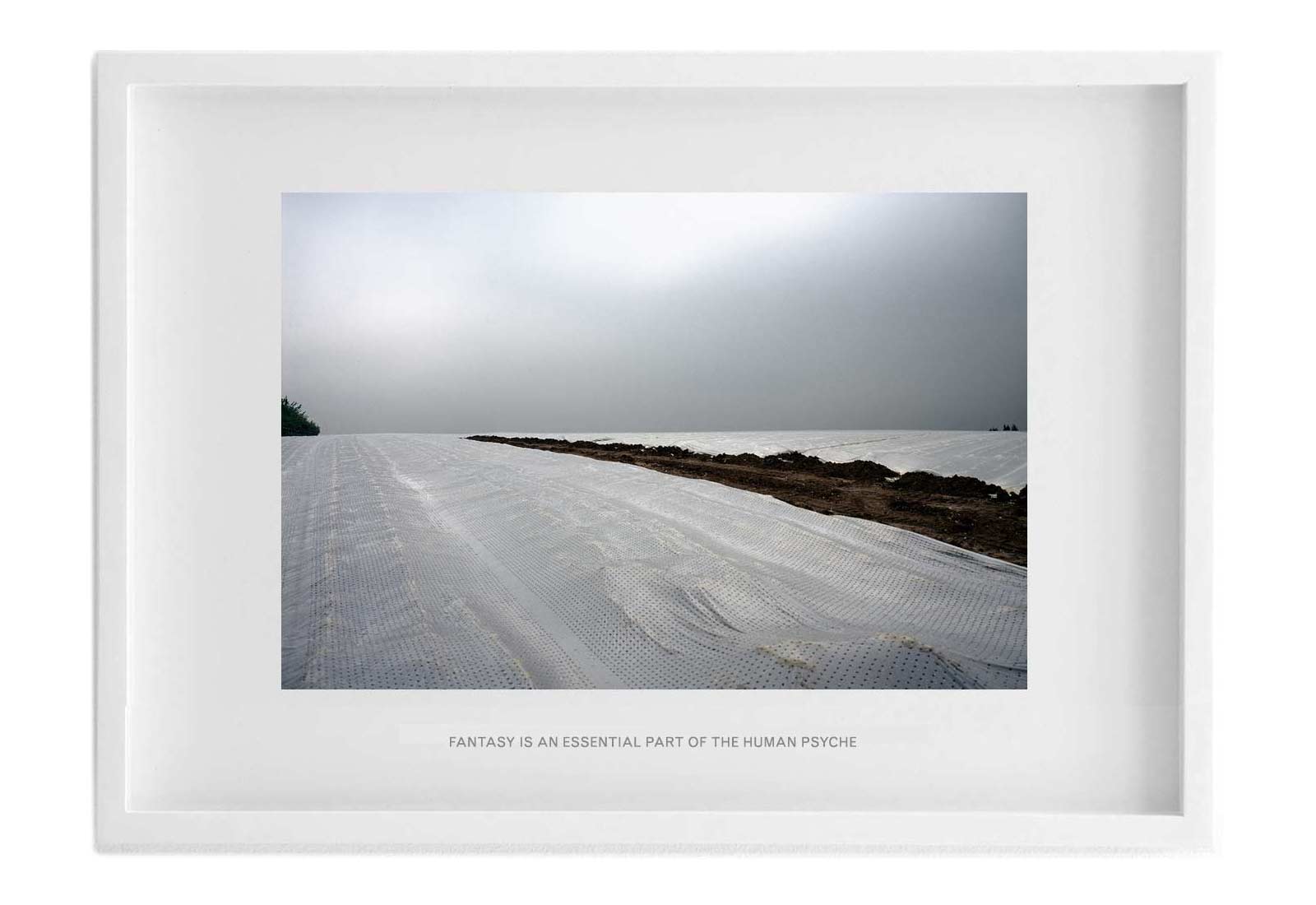 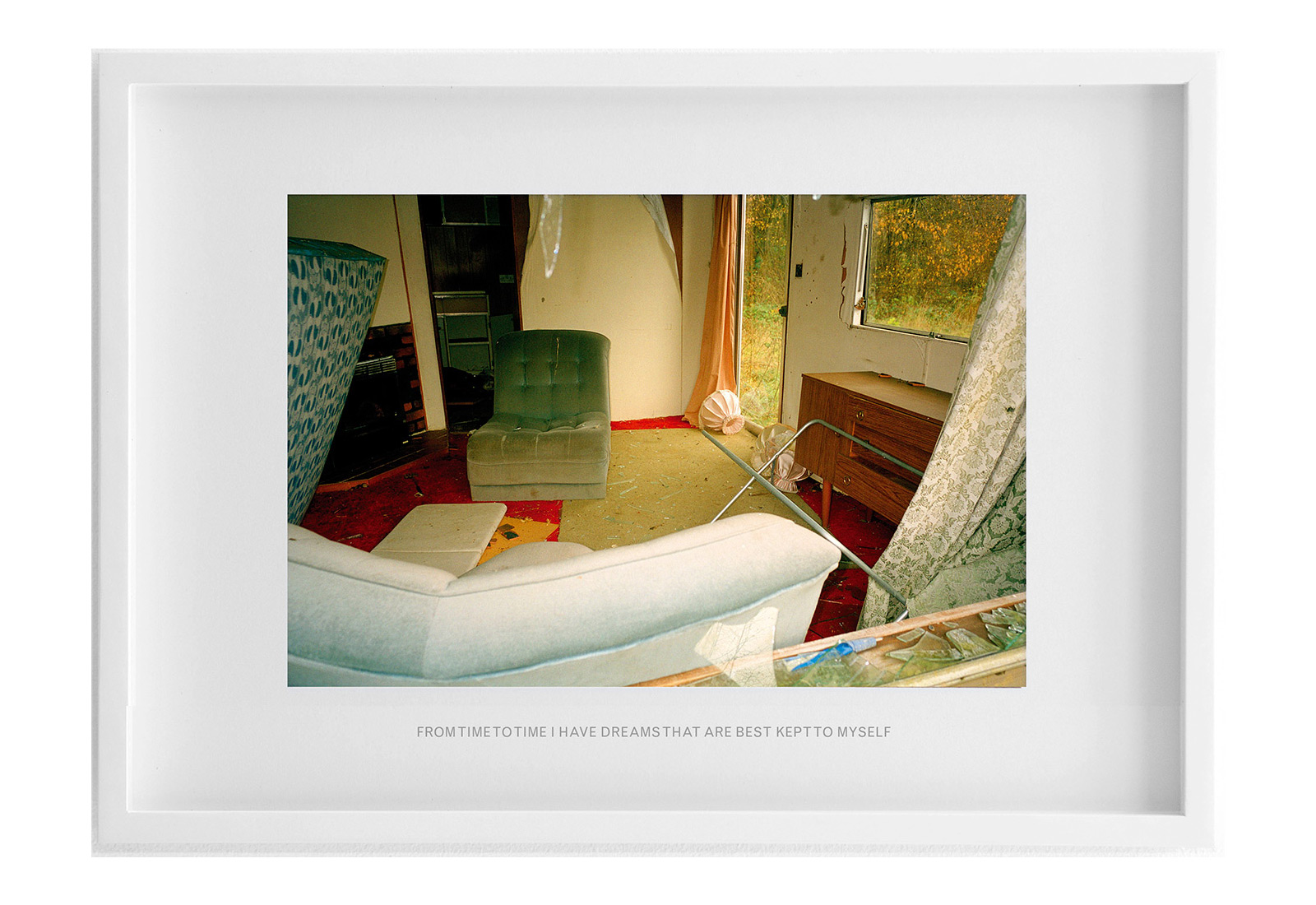 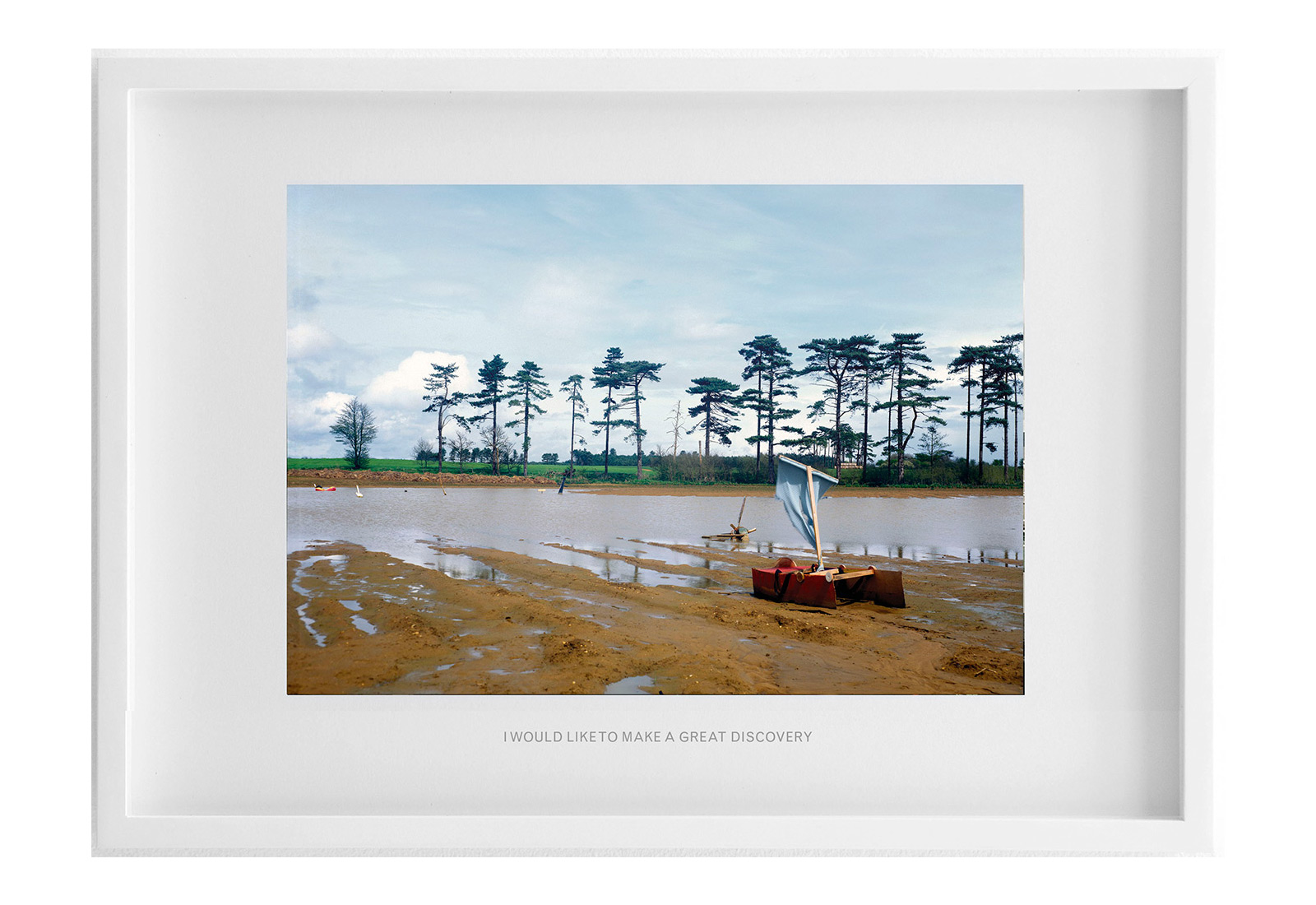 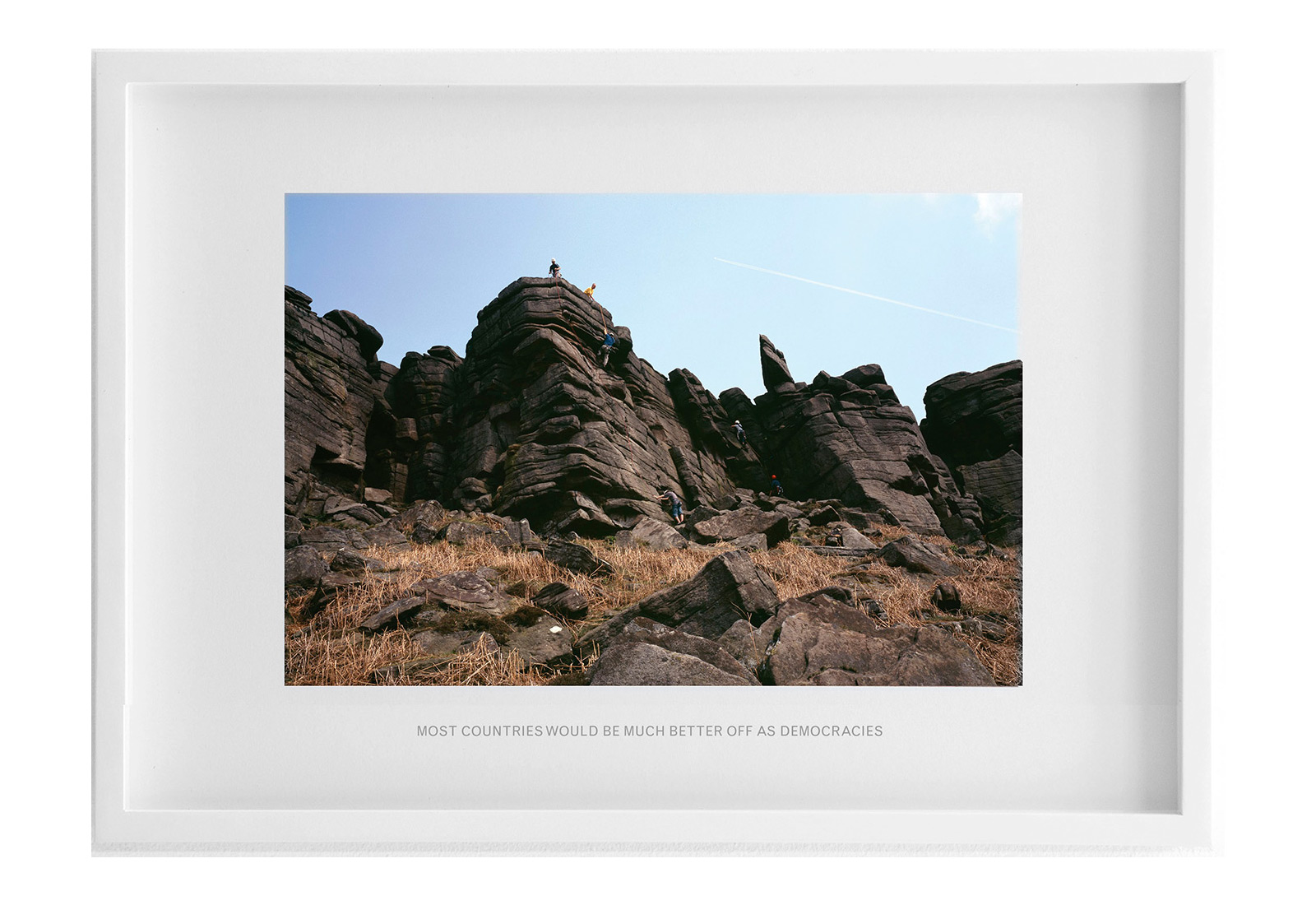 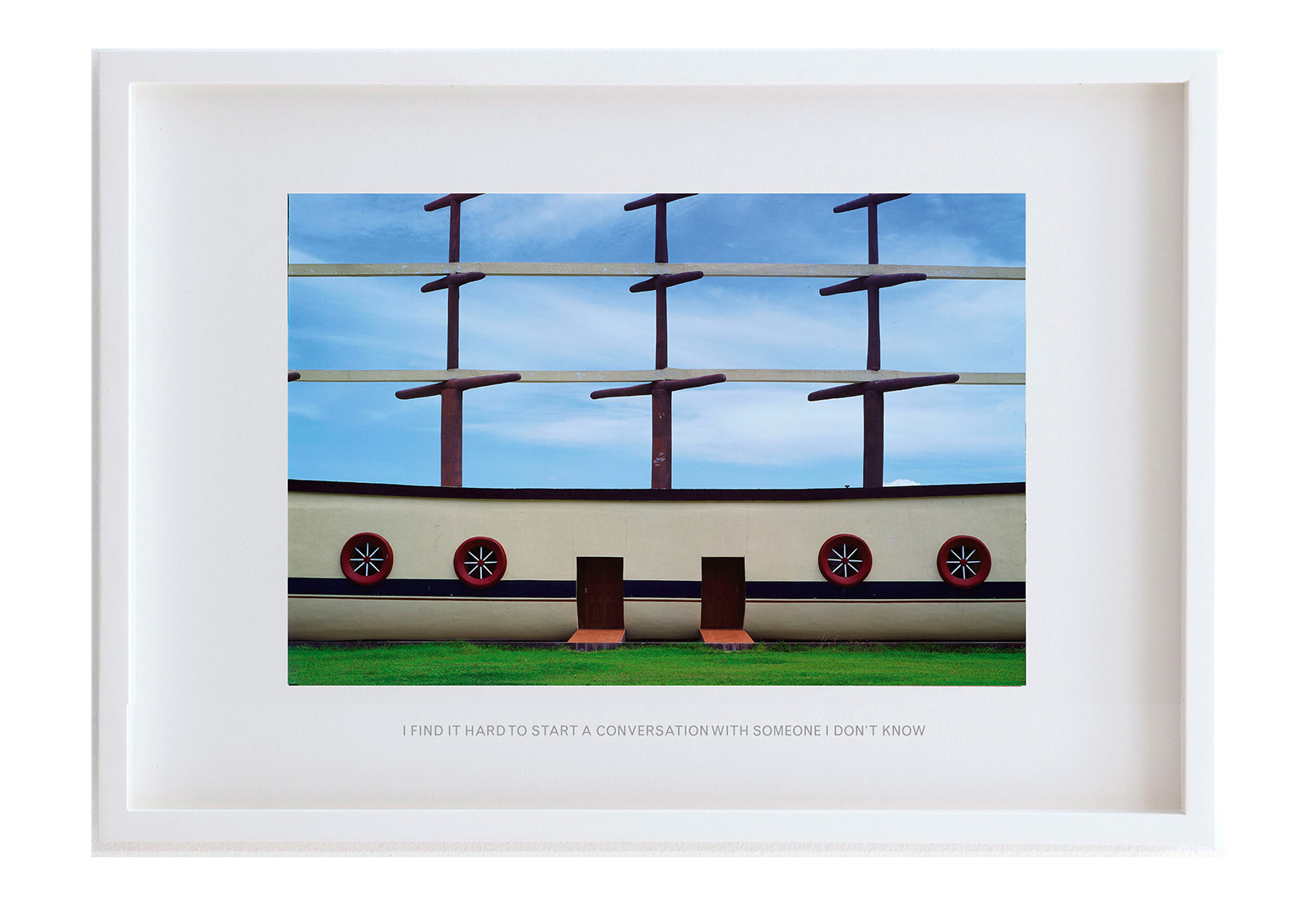 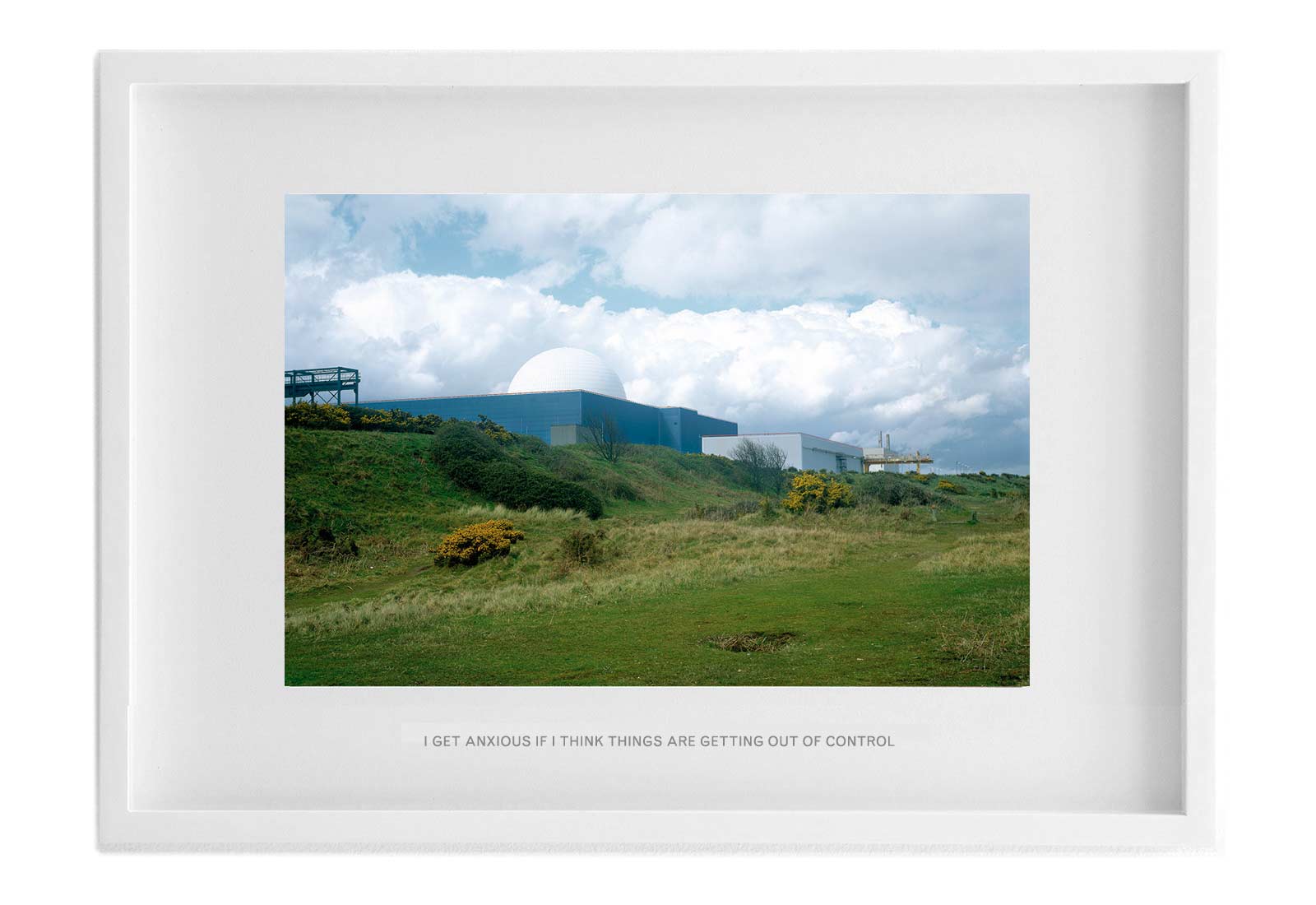 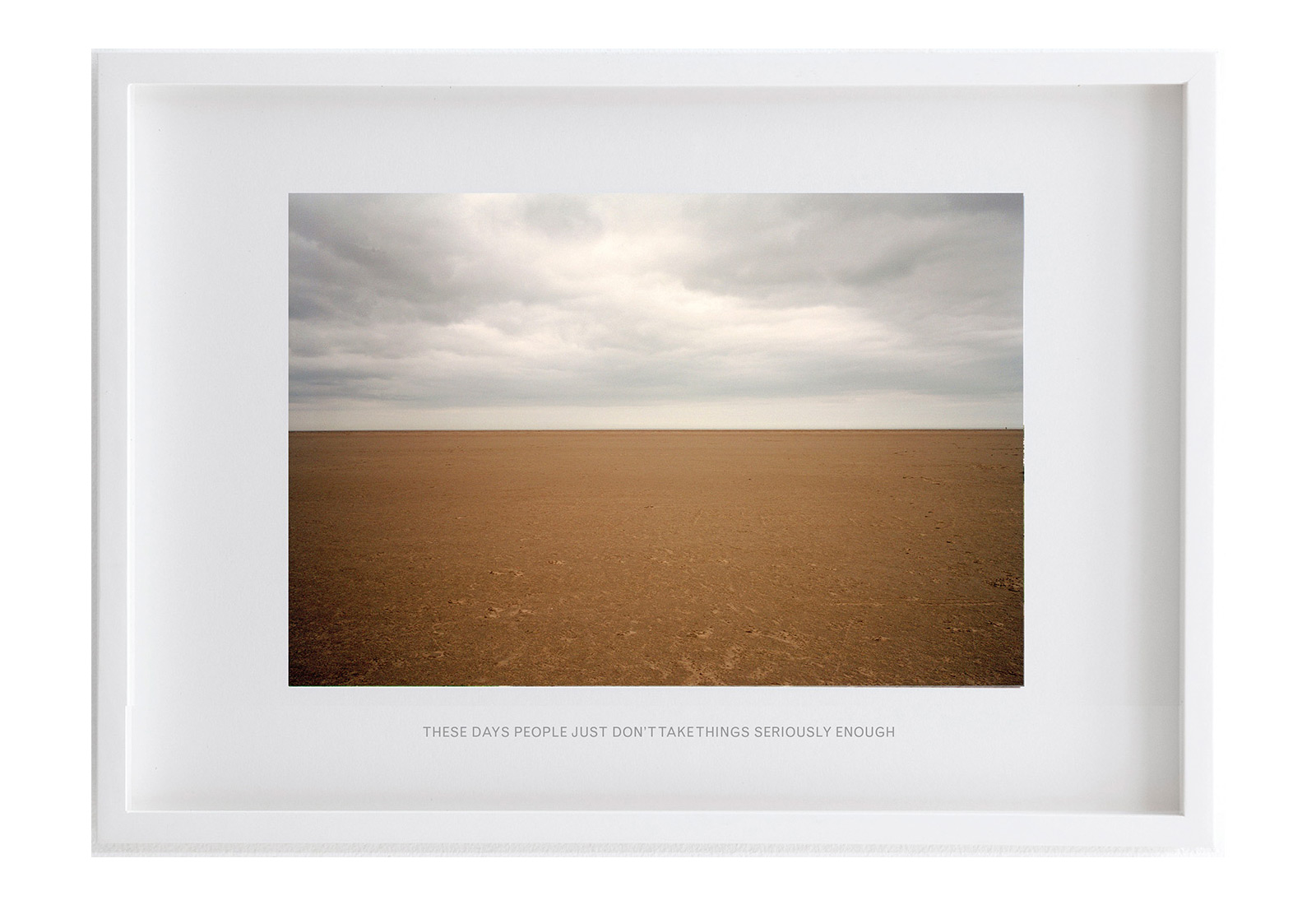 Statements similar to those used in Psychometric tests are placed in conjunction with landscape pictures and images of installations found throughout Britain and occasionally abroad.

Psychometric tests are given to individuals to assess their suitability for certain types of work. The tests are designed to expose personality traits which may have been overlooked during interviews.

There are many such tests and in general respondents are asked to ‘agree’ or ‘disagree’ by ticking boxes beside various statements. Typically, a test may contain around four or five hundred such statements. The results are then evaluated and the conclusions are fed back to the respondents or to their potential employers.

In many of the following images we see the landscape either as a creation in its own right or as fulfilling a designated function. In a crowded country the landscape is obliged to accommodate the interests and aspirations of its citizens – which are frequently at variance with one another.